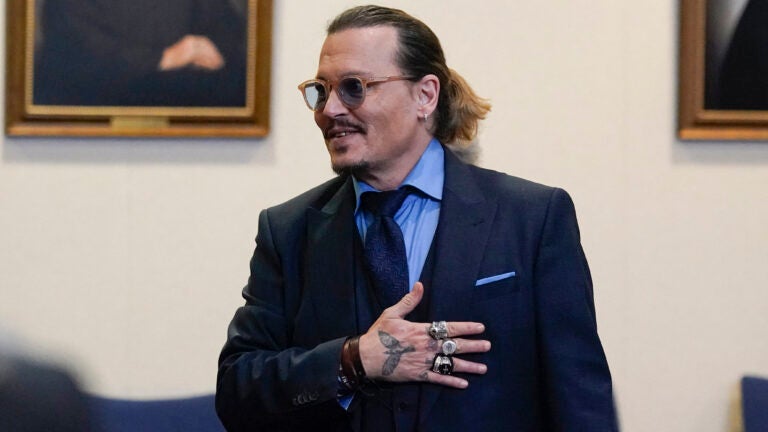 Johnny Depp’s win in court could embolden others, lawyers say