Beach lovers can stretch out on one of the best sandy spots in America on Cape Cod, according to “Dr. Beach,” who has been rating America’s beaches for more than three decades.

Dr. Stephen Leatherman, also known as “Dr. Beach,” recently released his annual list of the top 10 beaches in America and Coast Guard Beach in Eastham ranked No. 10. The beach is one of six beaches that are part of the Cape Cod National Seashore.

Leatherman is a professor and director of the Laboratory for Coastal Research at Florida International University.

Here’s what he wrote about Coast Guard Beach:

“Coast Guard Beach, accessible by bicycle from the Salt Pond Visitor’s Center or shuttle bus, is located where a sand spit extends southward from the glacial sea cliffs. The picturesque old Coast Guard station still sits atop the glacial bluffs, allowing for a spectacular view of the Nauset Spit barrier system and bay. During the summer, beachgoers take quick, refreshing dips in the ocean as water is chilly. In recent years, seals have moved northward from Monomoy Island Wildlife Refuge into the populated beaches, which has attracted great white sharks. Note the red flags with shark images on days when these predators are around and follow the advice of lifeguards.”

The No. 1 beach in America is Ocracoke Lifeguarded Beach in Outer Banks, N.C.

Coast Guard Beach was named among the best beaches in Massachusetts by Boston.com readers.

View the entire list of top 10 beaches in America. 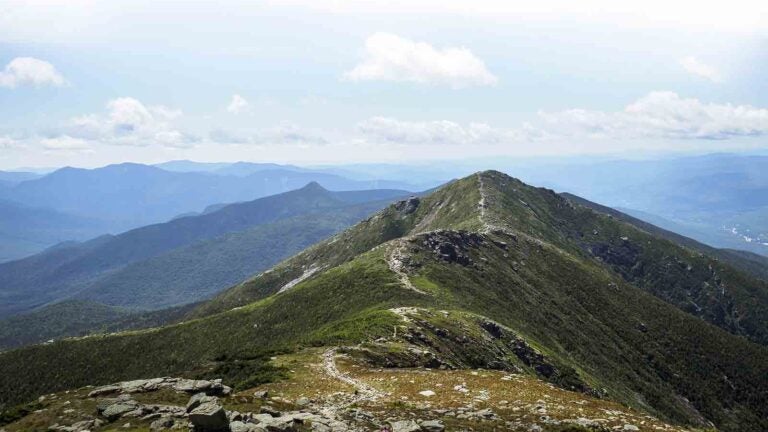