There’s a coat rack with 10 different hats – fireman, sailor, construction, nurse, witch, and more – in Nisha Sdajnani’s office. They signify the many roles all of us can play in life, and as a drama therapist, Sdajnani said that all the world is a stage. “Role-playing, improvising, and story-telling can help when it’s difficult to talk about problems. It helps to have a ‘rehearsal room’ to improvise what we would do in tough situations,” said Sdajnani, a professor of drama therapy at Lesley University. Like many drama therapists, Sajnani discovered the healing power of theater as an actress and began to believe that the arts foster well-being. She spoke with Globe correspondent Cindy Atoji Keene about how this expressive therapy is an increasingly accepted form of psychology.

“When I tell people that I am a drama therapist, the response sometimes is, ‘Oh, is that therapy for actors?’ I’ve replied with all sorts of comebacks, but my latest one is, ‘Yes, and we are all actors.’ I like to say that drama therapy is talk therapy ‘on its feet.’ If you’ve ever seen a play, story, TV show or movie that had an impact on you, this shows the power of this medium. I became interested in drama therapy because I noticed that performing in a play gave me confidence and expanded my ‘voice.’ It was a chance to ‘walk in the skin’ of other characters and build spontaneity. I think there is a growing body of knowledge pointing to the efficacy of being able to act ‘as ‘if’ or working in the ‘make believe’ space. The power of imagination is able to reshape our thinking in fruitful ways. Whether it’s post-traumatic stress, domestic violence, abandonment, loss of a loved one, or other trauma, victims are able to use props, puppets, and play objects to give expression to the unconscious. This field started with a few eclectic and esoteric practitioners who came out of different experimental theater movements and has become more widely accepted. There are now new training programs, journals, and examples of how drama therapy can work across a continuum, from social and political justice programs to clinical education. I personally delight in helping people tap into their own authenticity, which can be very joyful and even funny. Anything can happen when we begin to investigate the dramas in which we live.” 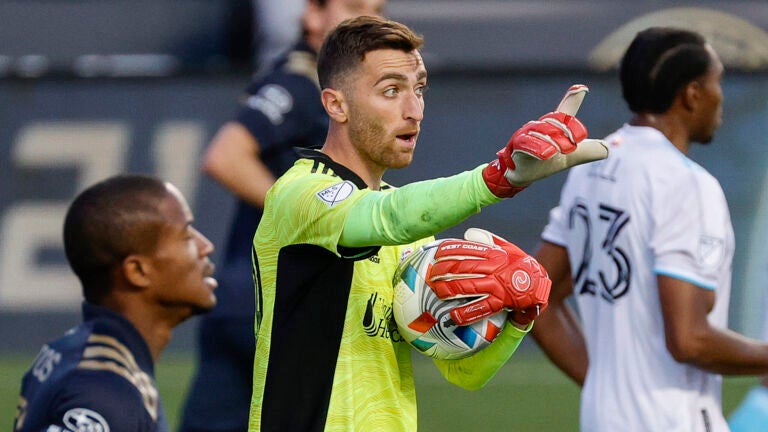