WASHINGTON – Trump White House officials in May 2020 overrode public health advice urging churches to consider virtual religious services as the coronavirus spread, delivering a messaging change sought by the president’s supporters, according to emails from former top officials released by a House panel on Friday.

The Centers for Disease Control and Prevention sent its planned public health guidance for religious communities to the White House on May 21, 2020, seeking approval to publish it. The agency had days earlier released reports saying that the virus had killed three and infected dozens at church events in Arkansas and infected 87% of attendees at a choir practice in Washington state, and health experts had warned that houses of worship had become hot spots for virus transmission.

But Trump officials wrote that they were frustrated by “problematic” advice the CDC had already posted, such as recommendations that houses of worship consider conducting virtual or drive-in religious services, according to emails released Friday by the House select subcommittee on the coronavirus crisis. A White House lawyer rewrote the CDC’s guidance to remove “all the tele-church suggestions,” according to an email obtained by the panel. The guidance subsequently published by the agency did not include any recommendations about offering virtual or drive-in options for religious services, clergy visits, youth group meetings and other traditionally in-person gatherings.

The Trump officials also expressed frustration that the CDC’s planned guidance “seems to raise religious liberty concerns” and made a series of direct edits to the recommendations, proposing that the agency should be allowed to publish them “contingent on striking the offensive passages.” The emails released by the House panel do not specify which passages the Trump officials sought to remove.

Although the Trump administration’s efforts to alter the CDC’s guidance for religious groups have been reported before, the emails contain new details about the White House’s efforts to deliver on a priority for faith communities that represented key support for President Donald Trump. Multiple religious groups in early 2020 fought public health orders to limit mass gatherings and appealed to the White House for assistance, with some churches taking their legal challenges to the Supreme Court.

The behind-the-scenes frustrations over the CDC’s guidance for religious groups also spilled into White House briefings, as Trump urged states on May 22 to allow houses of worship to open immediately, as his advisers continued to exert pressure on the CDC’s guidance. The public health agency subsequently removed its warnings that singing in church choirs could spread the virus, despite its earlier findings.

House Democrats have spent months investigating reports of Trump officials interfering with the CDC and other health agencies in the earliest months of the coronavirus response. The House panel released the new documents ahead of a hearing Friday in which the head of the Government Accountability Office, an independent, nonpartisan agency, will testify on whether the reported political interference hindered health agencies’ efforts to respond to the pandemic.

House Democrats also released a portion of an interview with Robert Redfield, the former CDC director, who told the panel that the Trump administration refused to approve his agency’s requests to do briefings on the pandemic for six months, with a few exceptions, after Nancy Messonnier, who was then a senior CDC official, on Feb. 25, 2020, warned that the virus’s spread in the United States was inevitable. The warning angered Trump, who had been issuing a far more optimistic message, and sparked friction with the White House and the Department of Health and Human Services, which moved to sideline the agency.

“This is one of my great disappointments . . . they would not clear our briefings,” Redfield told the panel, arguing that the CDC’s lack of communication hampered public trust in the agency.

Rep. James Clyburn, D-S.C., the House majority whip who chairs the panel, said in a statement that the new documents illustrated a “disturbing” pattern.

“To maintain public trust and credibility, these agencies need to ensure that these decisions are evidence-based and free from political interference,” the GAO’s report concluded. 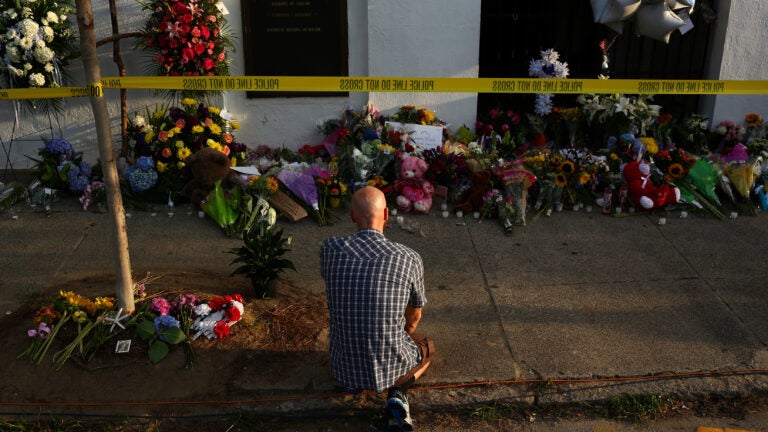