Car crashes with deer in Massachusetts hit a 20-year high in 2021, AAA said in a new report Thursday.

Last year, car crashes with deer between the months of October and December jumped to 1,656 — the highest number on record since 2002, AAA said. That’s also a nearly 20% increase from 2020, when 1,385 crashes were recorded.

Drivers are especially vulnerable to collisions with deer right after daylight savings time ends, as they need to adjust to the darker commute home, AAA said.

Changing sleep cycles after the time change can also lead to drowsy driving. According to AAA Foundation for Traffic Safety research, losing one to two hours of sleep doubles your crash risk, and a person driving with five hours of sleep or less faces a crash risk comparable to drunk drivers.

“Hitting a deer can have traumatic and devastating consequences and drivers need to be especially vigilant at this time of year. The best defense against deer crashes is to be prepared and alert.” Mary Maguire, a AAA Northeast spokesperson said.

Middlesex County, which holds two of the top towns for deer crashes, was second.

Massachusetts towns with the most deer crashes from October through December 2021:

Massachusetts counties with the most deer crashes from October through December 2021: 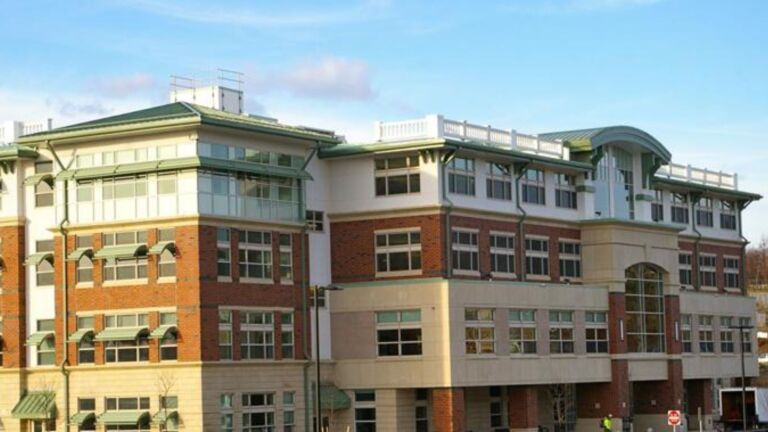