PORTLAND, Maine (AP) — Another round of winter weather is poised to clobber Maine.

The National Weather Service says the latest snowfall will begin late Wednesday morning. Meteorologist Tom Hawley says some parts of the state could get hit with up to a foot of snow.

He says there will be lesser tallies to the south.

This will be the third storm in a little more than a week.

Hawley says Portland already received 31 inches in a seven-day stretch. That’s about half the amount recorded in a full winter season in Portland.

Portland had received 61 inches of snow before the latest storm. That’s about 21 inches above normal for this time of the year. 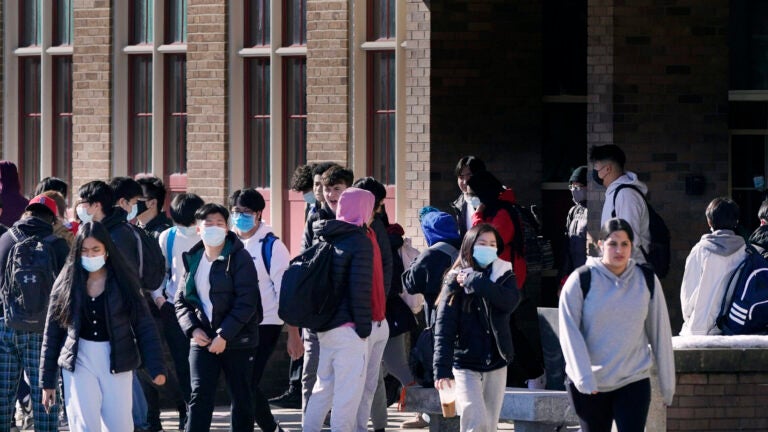