Boston hit the record just after 12:30 p.m., according to forecasters with the National Weather Service in Taunton. Forecasters expect the temperature in Boston to reach 68 degrees this afternoon.

Bill Simpson, a meteorologist from National Weather Service Boston, notes that this weather won’t be around much longer. After another burst of warmth this weekend, temperatures will dip back down to February norms. 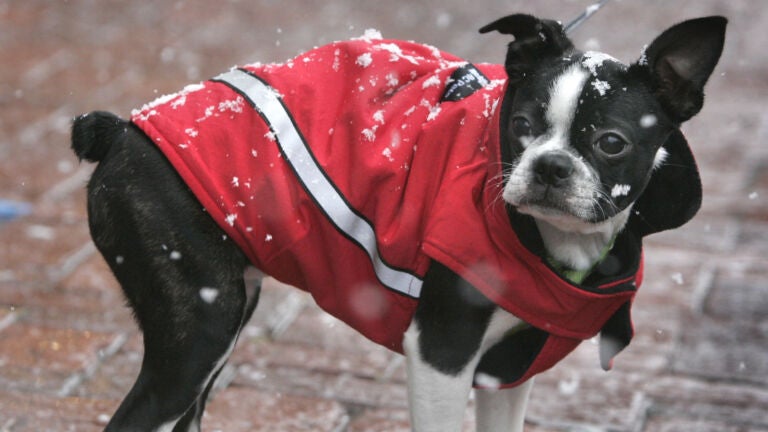 What meteorologists are saying about the possibility of some snow tonight