PORTLAND, Maine (AP) — More than 470,000 homes and businesses have lost power in Maine, where it could be a week before some people get their lights back in the wake of a powerful wind and rain storm.

The numbers are reminiscent of the great ice storm of 1998, which left 700,000 people without power, some for over a week.

The Portland International Jetport had recorded a peak wind gust of 69 mph in the storm. More wind’s in the forecast.

Some stoplights aren’t functional, making for treacherous driving. Other streets are flooded. Numerous schools were canceled for Monday. Others were delayed.

The Amtrak Downeaster service canceled a morning run due to down trees on the tracks. 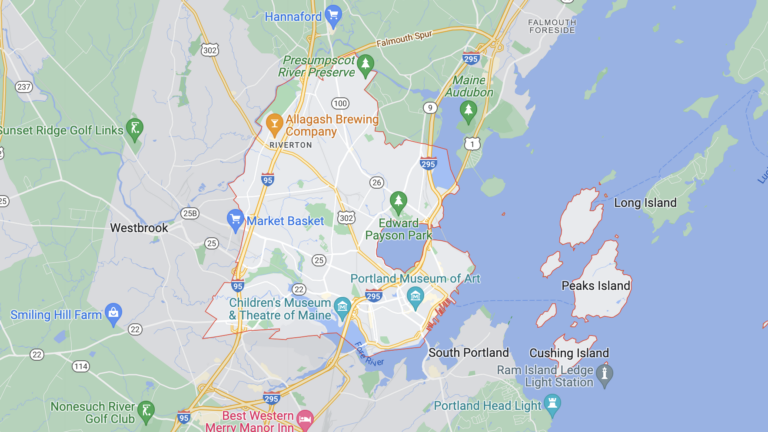