Some folks are apparently, truly, made to meet the moment.

As a powerful nor’easter blanketed snow across New England on Saturday morning, a snow plow truck driver trudging his way through Lynn was undoubtedly among many making their snow-clearing rounds.

But the other drivers on the road may not have been able to offer up a description of the light and dry snow around them quite like Andy Barr.

“It’s like bread and butter,” Barr, of Swampscott-based A. Barr Construction, told WBZ’s Anna Meiler with a sizable Boston accent. “It’s like a Thomas’ English muffin with some jam: It spreads nice and gets all the nooks and crannies.

Despite the storm’s intensity, chilly temperatures, which were expected to continue plummeting throughout the day on Saturday, made the snow on the lighter side, according to meteorologist David Epstein.

This will make lifting it quite easy, though, as Barr put it, its powder-like consistency will surely make for a messy cleanup.

High winds also made for blizzard conditions for much of the region, with visibility drastically low.

And so Barr joined in the chorus of pleas for the public to just stay home — in his own way, of course.

“If you don’t have to go out, why would you be out,” Barr asked.

“You should be sitting on the couch watching TV, watching ‘The Sopranos’ or a movie or something,” he added, putting a cigar in his mouth. “That’s all I can say, you know?”

Near instantaneously, Barr became an internet sensation on Twitter, with clips of the interview raking up over a combined 1,600 likes by 11:30 a.m.

“Andy the Plow Driver is what we call ‘a soundbite machine,'” WBZ anchor Liam Martin wrote.

And there was a newfound appreciation for Barr, even beyond his work keeping the streets clear in the potentially historic storm.

“This guy is a legend,” one Twitter user wrote. “He was waiting for this moment his whole life and he crushed it.”

“Andy’s accent is on point!” the person tweeted. “Someone buy that man an extra large Dunks!”

And Barr’s breakfast-oriented descriptors for the snow appeared to have spawned a meal or two for some viewers.

“Inspired,” one tweet read, with a picture of two English muffins in a toaster.

One Twitter poster gave a shoutout to the reporter for “finding without a doubt, the most ‘Boston’ Bostonian to ever exist in this glorious city.”

Needless to say, Barr warmed some hearts on cold, blustery Saturday just like a warm, well — just like a Thomas’ English muffin with jam. 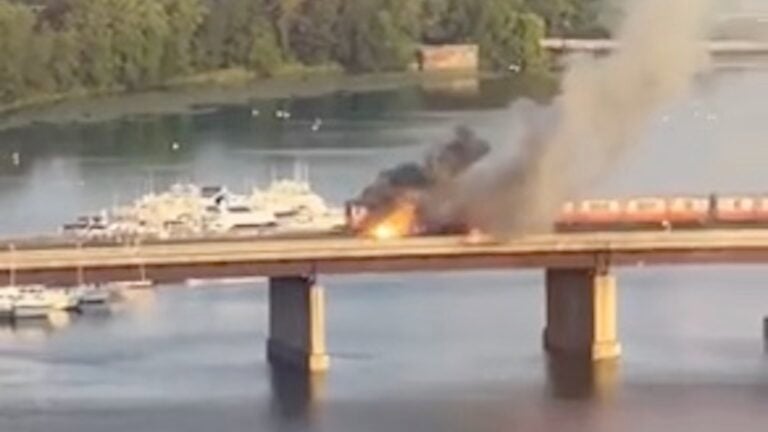