For snow lovers this is a big disappointment. For those of you needing to get out and do errands today, this is great! The storm is a no go, kaput. It is out to sea, snow and rain for the fish and boats. There will still be snow falling lightly until mid-afternoon and the Cape will see 1-3″ in places, but this is a non-event. Colder weather is still on the way and that will arrive later today and overnight.

The snow has already ended across much of the area and will be done this afternoon over the Cape. As the colder air moves in, there will be snow showers during the day, so don’t be surprised if you see snow in the air for a while. A quick two day shot of cold air will follow this bit of snow today. This cold air will not last long as the jet stream will take the air and move it to our east by Monday. Valentine’s Day looks sunny with temperatures in the lower 40s. The rest of next week looks mild again with temperatures into the 40s.
This winter continues to resemble the winter of 1979-80 when the entire New England area saw very little snow. It was after that winter that many ski areas really began to take snow making seriously and expand operations.

So what happened?
Most forecasts were calling for 1-4″ of snow with more down towards the Cape. So why aren’t you at least shoveling a bit today? The reason is that the computer models we evaluate, are the only guidance we have, for a storm that hasn’t even developed, they gave bad information. We even have several different models to work with but none did a good job. Each model has its own strengths and weaknesses. Take a look at the graphic below. I grabbed two images from just one of the models for you to see. There are scores of maps we use, this is just a quick sample. The graphic shows how much precipitation was forecast to fall today. The one on the right, the prediction was made Friday morning. The one on the left, the prediction was made early today (1 A.M.) Both images are from the North American Model or NAM as we call it. This model is produced by the National Oceanic and Atmospheric Administration. (NOAA) There are many other models we get to see as well. Canada, Europe, and Japan all produce their own models. Accuweather runs a model of their own and NOAA even has another model called the GFS. Notice the green area and it gets darker? The light green would have been a dusting of snow. The first shade darker about 1″ and the second shade darker about 3″. The third shade of green would have been up to 7″ of snow, if that fell as snow.
Now look at the image on the right. That is the latest computer model we have as of right now (it’s 8 A.M.). See how the entire area shifted east? That shift moved so much, that the snowfall totals shifted about 60 miles to the east with it. The jet stream itself was not well predicted for today and that in turn gave an inaccurate prediction for the position of the snow. One wrong piece of the puzzle and the whole forecast can fall apart.
Whether you are happy or sad about the lack a storm. (I am very happy) At least you know why the forecast wasn’t so great on this one.

More snow in Rome
Imagine going for not one but 26 years without a snowstorm then having two in as many weeks. That is what is happening in Rome again this weekend. They just got hit with several more inches of snow causing the city to grind to a slow crawl. So while we are having a winter that is almost snow-less, they are having a winter to remember.
Flowers for Tuesday
Tuesday is Valentines Day and instead of cut flowers you could try a flowering plant. Even if you aren’t a plant person, the flowering plant will last longer than cut flowers. Take a look at some options for flowering plants in the video below. Enjoy the weekend. 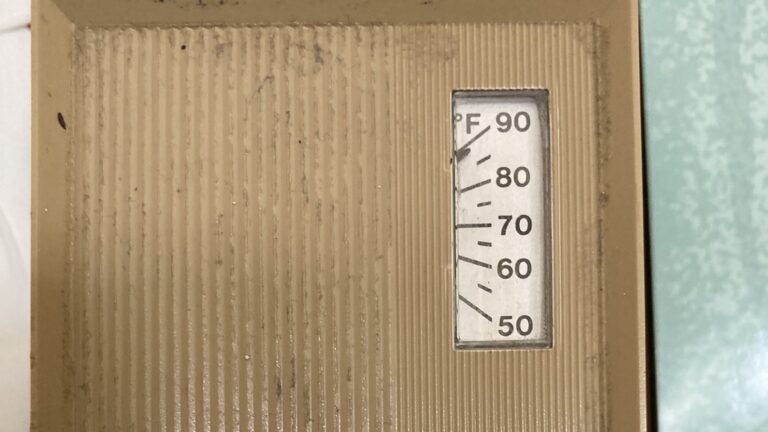