Two more summer-like days on tap for the region with temperatures exceeding 80°F in many spots. Southwest winds should keep the sea breezes lighter than yesterday so I expect temperatures to continue their climb this afternoon. If winds remain southwest the rest of the day, Boston could hit 80°F or higher. The record for today is 83°F set back in 1921. That record also marks the earliest Boston has ever hit 80°F and if we do hit 80°F this afternoon, we will tie that record. After what I consider the best winter ever, this start to spring is utterly amazing. Later this week I will blog about the downside of all this warm sunny weather.

Temperatures continue to run at extreme levels out of the normal range. During any given year the high temperature for today could be as cold as in the 20s or as warm as the lower 80s. In other words, the range of afternoon temperatures this time of the year is about 60°F. This week we are running at the high end of our range for the third week in March. It’s also very abnormal to be running this warm for so many days in a row. Chicago has broken or tied their high temperature record for the past seven days. That is the longest stretch of record highs since way back in September 1953 when Chicago had 10 days of record high temperatures in a row. That occurred from August 25th to September 3rd.
Planetary temperatures
I thought it would be interesting to see how the rest of the planet is doing with regard to temperature. If you look at the map below, you can clearly see that the eastern half of much of North America is much warmer than the 30 year normal range. However, it’s worth noting much of the rest of the planet is actually normal or cooler than normal right now. In other words, the entire planet isn’t melting.

Yesterday a sea breeze kept many coastal areas in the 50s and 60s during the afternoon. Logan airport record a temperature in the 50s during the later half of the day. It was interesting to me that around 8 P.M. last night, the temperature at Logan jumped to 67°F when the sea breeze died down. This time of the year, that ocean is still very cold and it doesn’t take much to cool coastal areas.
Strong sunshine
A few things of note that you may not normally think about during the last part of March. The sun is strong and you can get burned. If you are going to be outside for any extended length of time, grab the sunscreen. The sun right now is about as intense as it would be at the end of September. Also, cars will get very hot, very fast the next couple of days. I know most people know this, but don’t leave pets in the car with the windows closed. If I am going to be in the store for any extended time, I put a bowl of water on the floor of the car and always leave the windows open a few inches. Since there are no leaves on the trees, shade is harder to find, but sometimes I find parking behind a building gives the car some good shade.

Jet stream controls the weather
All of this warm weather is due to the jet stream. The jet, which controls our weather, has moved far north well into Canada. This pattern allows very warm air to move north from the south has turned our weather to be more conducive to June rather than March. This pattern will continue for Wednesday and Thursday. Temperatures will be warmest Thursday when more records will be broken. I would say it’s a very good bet that Boston will record a new record high Thursday afternoon. (see records below)

Gardening tip of the week.
Normally, I would not plant pansies this early in the season. However, I am going with the weather pattern, not the caller. This week, I will plant my pansies and other cool weather plants. I have already planted seeds of peas, lettuce and arugula back in February and they are up and growing. I even had to water them yesterday. 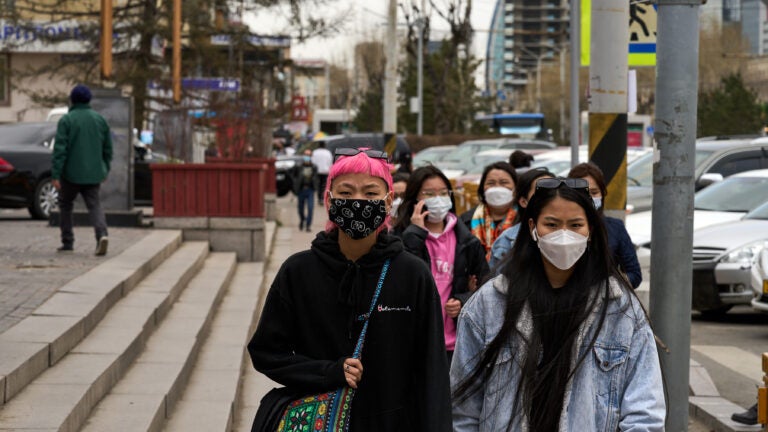