A windy afternoon with cooler temperatures continue. The week of summer in March is now history and all eyes turn to the cold the next few nights and the continued lack of rainfall. The light showers yesterday didn’t amount to anything and therefore our drought watch and fire watch all continue to be high. Even though temperature are going to be chilly this week, windy dry weather will keep the fire danger very high.

Cold nights ahead.
Temperatures this afternoon are going to struggle into the upper 40s. As winds remain gusty it’s going to feel chilly all day. Tomorrow looks even colder with temperatures in the 30s much of the day reaching the lower 40s for a few hours in the afternoon. My concern is overnight tonight and tomorrow night when temperatures fall into the upper teens and 20s. If you planted anything outside from a nursery it would not be a bad idea to throw a sheet or piece of burlap over the pots. I was going to buy my pansies this weekend, but held off until this cold snap dissipates. The cold won’t kill your plants, but the flowers will not look so good after two nights with temperatures so far below the 32°F degree mark. If you have a small fruit tree or magnolia in bloom, you can try to cover those as well. I have a 7 foot magnolia that is about to bloom. The blossoms will get killed by the cold so I am going to cover it.
It looks like a typical March week all week long with highs getting into the lower 50s and a good bit of frost or freezing conditions many nights this week. I don’t expect us to be as cold, however, as it will be Wednesday morning. My other concern continues to be the early drought.
Drought
I was very disappointed in the lack of rain Sunday. That means that the southeast part of Massachusetts remains in a moderate drought while the entire state is experiencing abnormally dry conditions. I expect if this continues a few more weeks or less, the entire State will be placed under the moderate drought category. This is, of course, the result of a lack of snow and rain for the past several months. Normally, Boston would have had nearly 10 inches of rain or melted snow since the first of the year. This year we are at only 4.78 inches or about 50% of normal. Worcester is running about 30% behind their normal precipitation and Providence is approaching a 50% deficit. As you can see from the map below, we are still a couple of stages away from a major problem, but to be this dry this early, isn’t good.

La Nina/El Nino
One of the many factors in producing this abnormally dry and mild period has been a persistent La Nina. La Nina is cooler than average ocean temperatures off the coast of South America in the Peru area. Forecasts are for this La Nina to continue to weaken over the next month. This trend will bode well for an increase in rainfall as we head into the second part of spring and summer. It doesn’t mean a wet summer, it just may mean we are not so dry.
While this is good news, it will still be several weeks before a new pattern can take hold and there is much uncertainty with this type of forecasting. Right now, the climatic data center is forecasting about a 57% chance that we will have normal or above normal rainfall in the May-July time period. However, that means there is still a 43% chance of below normal rainfall. (see the image below, its a bit statistical.) You might be laughing thinking, someone actually get paid for that job, but it’s especially important for agriculture to begin to get a handle on future precipitation and temperatures.

Plants and the warm weather
Yes it was a summer-like week last week. However, remember it is still the end of March. We still will have several more frosts and freezes especially outside the city. I expect even Boston will go below 32°F the next two nights. The garden centers do have some cold weather flowers and vegetables for sale and it’s OK to plant them now. If you want to get a jump start on the vegetable garden you can plant the following seeds in pots or the ground now. Carrots, lettuce, arugula, bok choy, radish, peas, and fava beans. You can also probably put out seedlings of broccoli, cauliflower, kale and cabbage. If you see the temperature dropping under 27°F, use a sheet to cover the plants. Check out the video below to learn more. 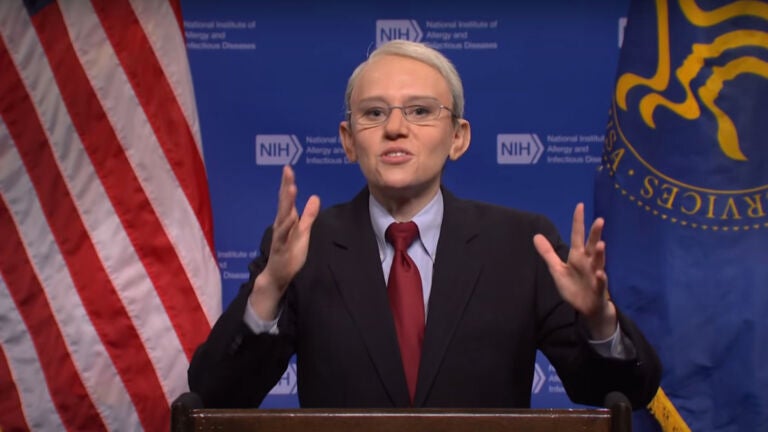