After heavy rain and some wind overnight one last area of heavy rain is moving through the eastern Massachusetts now. The weather will improve slowly during the day today after this area moves through. The storm that gave us a much needed dose of rain is now moving into Canada and will sit stalled out for the next several days. As this storms spins to our north, it will occasionally produce a few showers. However, the bulk of the next several days will be dry with sunshine mixed with clouds.

8:30 AM Update
Just putting in a quick update to note the band of heavy rain moving through eastern MA right now. This is slowing the commute and a flood advisory is up for street and urban flooding. Check your basement too. (if you read this after 10 am, the rain will be mostly over)

As of 7 AM this morning, rainfall from this storm was heaviest across eastern New England and parts of New York. There was even some snow across far western New York State. (up to 6 inches) Rainfall totals dropped significantly towards the Cape and Islands. (see map below) After months of very little rain, this was a welcome event. The next drought measure that is released later this week should have parts of the area improving in terms of drought conditions. For the plants, this rain will help a tremendous amount. However, reservoirs take longer to fill and many will remain significantly below normal. If we don’t get regular rain during the rest of the spring, we will be right back into a major drought in just a couple of weeks.

Tuesday through Friday
Although the storm will be long over, the story is not over this week. The storm will be stuck to our north and spin around like a wheel on a bike. Just like a bike has spokes, the storm will have areas of showers moving counterclockwise around it’s center. When a spoke goes by, we will get showers. As we move into the area between the spokes, the sun will return for a few hours. This will be the pattern for Tuesday, Wednesday and Thursday. The timing of the showers is impossible, but they will occur on all of those days, but it will be dry much of the time. Friday and into the weekend looks drier and cool.
All this rain is going to cause the plants to grow at an incredible rate. Already this morning, you should notice how green it got overnight. Just think for a second, how many plant cells are multiplying every minute across the area. A big number for sure.
Gardening tip of the week
This week I am sharing with you a video that shows how raised beds can be used to create usable space for a garden. The beds you will see in the video are part of a project at the Massachusetts Horticultural Society. They have the luxury of a lot of space,but you could try this on almost any scale. 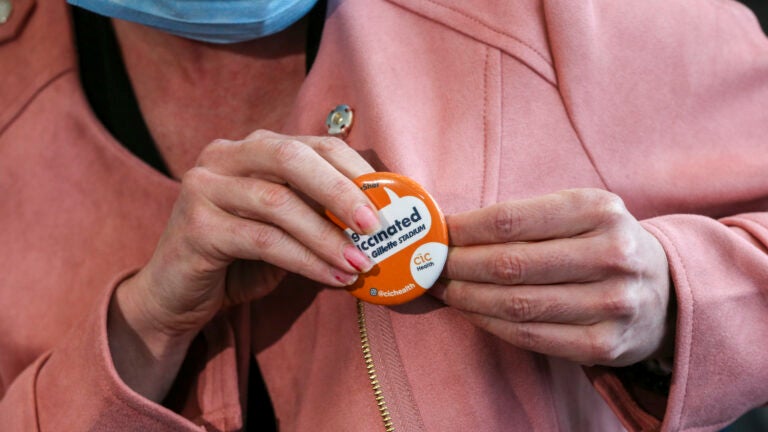