After a rainy Saturday, something we have not seen much of this entire year, it looks like there will be some improvement for Sunday. A storm over the Midwest is helping to spin moisture up the coastline and into New England. As the storm moves east it will temporarily weaken and the rain will let up for Sunday. On Monday, the same storm will help to re-energize a new stormy area to our and east. This new storm will bring us more showers and continued cool temperatures.

Overnight, most of the rain will have ended and although there is still the risk for a few showers. Skies may actually partially clear in far western New England after midnight. You can see on the satellite photo above that the thickest clouds are over New England. If you look really closely you can even see a textured difference between the rain clouds over the eastern half of Massachusetts and the flatter clouds to the west. The clouds in the east are thicker and producing more rain. Over Wisconsin, where there is clear skies, you can see the rivers and lakes on the ground.You can get instant updates and weather tips on Twitter at @growingwisdom and check out my latest videos at GrowingWisdom.com
Unfortunately, the clear skies are not going be here any time soon. Much of the upcoming 5 days looks unsettled. It will not be raining for 5 days, but you are going to hear the chance of showers in the forecast for much of the week. I suspect the only things happy about this dreary weather ahead are the slugs, the lawn, and the frogs.
The reason for the unsettled pattern is that a storm to our west is going to be moving very slowly eastward over the next few days. As it does so, it will help to generate another storm on the coast for Monday. You can see on the weather map that one storm (red L) is to our east tomorrow, while another is still to our west. The one to the west will join the one over the ocean on Monday.

Once this happens, more rain will fall in the form of showers for Monday.

The maps for Monday show a series of small storms (red L’s) to our east. Since things in the atmosphere are moving so slowly, it will take much of the week before we clear out.
Sunday
To get back to tomorrow’s forecast. We will be between weather systems. While the weather won’t be perfect, there will be some sunshine mixed with clouds and yes the chance for afternoon showers. Temperatures will be in the upper 60s and it won’t feel as raw as Saturday.
Monday
Those showers will be around much of the day, while it won’t rain hard all the time, there will be a few periods of heavier downpours. Temperatures are going to be very chilly with highs only in the upper 50s. That is way below our normal early June highs.
Pollen

Much of the tree pollen will be washed out of the air after all this rain. While tree pollen season isn’t over, it will be much more manageable for the rest of the month. Later this month, grass pollen will start to become an issue. It’s always something in the air.
North Atlantic Oscillation (NAO)
The NAO is that persistent pressure pattern out in the Atlantic that has a major affect on our weather. Interestingly it is flipping to a negative phase, something we rarely have seen in months. (part of the reason no snow last winter) This flip will, at least in the short-term, turn our weather a bit cooler than normal and somewhat on the damp side as well. How long this lasts is unsure, but as we head into summer this could be a major player in our overall weather.

Gardening Tip of the Week
On of my favorite activities in the summer is watching the hummingbirds or the hummers as some affectionately call them. Hummingbirds are easy to attract to your garden and are a fun way to get kids to explore nature. In this video below I show you everything you need to know to attract these little guys to your garden. 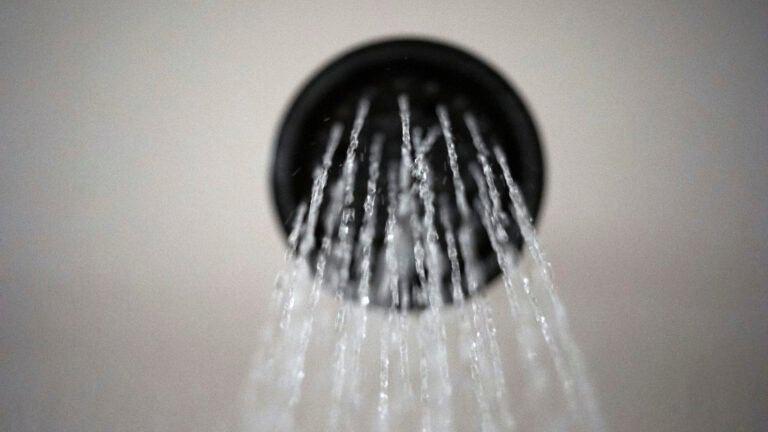