For professional and amateur astronomers the Perseid meteor shower is one of the more anticipated events of the year. This annual event occurs as the result of a comet discovered 150 years ago,in the mid-19th century by Lewis Swift and Horace Tuttle high in the summer sky. A few years later, in 1867, an Italian astronomer Giovanni Schiaparelli noticed that the Perseid meteors happened in similar fashion to the orbit of the Swift-Tuttle comet. His hypothesis, which was eventually proven, was that the meteors were small fragments of that comet breaking away and sweeping through the solar system. Since many of the meteors appear to shoot across the constellation Perseus, the event is called the Perseid meteor shower. If you have any questions about this blog, weather or just want to let me know you saw some shooting stars I would love to hear from you on Twitter at @growingwisdom

We often hear about a meteor shower occurring on one or two nights. The reality is that these shows begin way before they peak. This week the Perseid’s are at their maximum on the night of the 11th and early morning of the 12th. You will, if it’s clear and you get away from light pollution, be able to see shooting stars tonight and through the weekend. These pieces of debris are hurling trough space at 37 miles per second or about 133,200 miles per hour. At this speed they could cross the entire country in under 2 minutes. Not all meteors travel at the same speed. A fast meteor could go from the earth to the moon in about a minute and a half. That isn’t as fast as the speed of light of course. If someone turned on a light on the moon you would see it a second and a half later here on earth.
Saturday and Sunday nights the moon will be in a waning crescent phase, therefore moonlight won’t hamper viewing. The meteors tend to streak across the sky, but you will want to look toward the Perseus constellation, which is in the northeast part of the sky and forms an inverted “Y” shape. (see image below) In the southern hemisphere you will have to look just above the northern horizon to see the meteors.
What to expect
If you are watching the show with kids you can have them try to find a satellite while waiting for a meteor. Satellites are quite easy to spot as they look like shooting stars but move across the sky at a much slower speeds. It can take a minute or more for a satellite to cross your field of view. I use the opportunity to talk about the earth, orbits and other planets to children during these events. On Saturday the 11th, leading into the 12th, expect about 25-50 meteors per hour. You won’t see the meteors evenly spread out over time. You may see nothing for five minutes and then four or more in a row a minute later. Lie on a blanket and look up rather than stand. If you stand with your neck tilted up, you will have neck issues in the morning. On Sunday night, heading into the morning of the 13th there will be fewer meteors per hour, but still a nice show. The best time to see this will be around 2AM-3AM, but if you don’t want to wait till then it’s still worthwhile once it gets dark.

Gardening
From mid-August through until October (November for some plants) is perfect for planting. This is the time of year you can see where you have some gaps in the garden that need filling. Also start thinking about bulbs that might need to be ordered now.
Below is a video on a great plant I put in the garden last year at this time. The plants are looking terrific this year and had a great spring bloom. 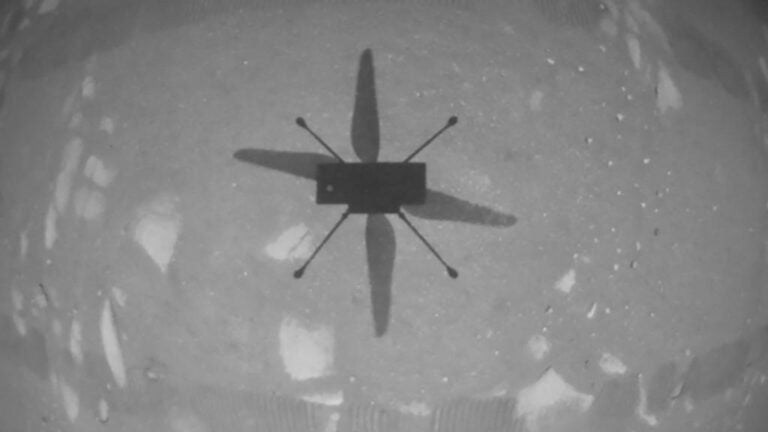