Temperatures are closing in on 80F and heading towards their highs in the lower 90s around 2PM this afternoon. It’s tough to predict if this is the last 90F we will have this year. Nearly every day in September has a record high somewhere in the 90s so hot temperatures can happen well into next month. The highest temperature ever in September was set way back in 1881 on the 7th and stands at a whopping 102F! Sunshine will be abundant all day today and winds will be busy out of the west. Tonight a cold front will come through and usher in more seasonable temperatures. There may be a shower or thunderstorm very late tonight but most of us will remain dry.For more weather insight and to ask questions find me on Twitter at @growingwisdom

Many of you consider this the last weekend of summer. This has been, overall, a fantastic summer of weather. When you look back on the past several months it feels to me like summer began in March when our temperatures went into the 80s. As a matter of fact we have been in the 80s at least one day every month for the past six. Reflecting on this summer season across the country we have been incredibly fortunate. While the spring was very dry, we did had several periods of rainfall in June and again in August. July was hot and dry, but there were breaks in the heat and the humidity. The next few days are going to cap off a great season of weather with one more weekend of sunshine. Admittedly, the weather in September and October can be some of the best of the year, but for those of you who love the summer, the closing act of the season will not disappoint.
The specifics
Saturday will be the warmest day of the weekend. Sunshine will boost temperatures into the lower 80s without much humidity. Over the weekend the sun will rise just after 6AM and set around 7:15PM. This still leaves about 13 hours of sunshine all of which we will see. Saturday night and Sunday night will be comfortable for sleeping with lows in the 53-62 range with the coolest temperatures in the deeper valleys. Saturday is of course September 1st and for meteorologist that begins autumn. The next 90 days will transition us into meteorological winter which runs December 1st through February 28th. The dates for the seasons most of us are familiar with are based on the sun, not temperature.
Hurricanes and tropical storms
There are two named storms in the Atlantic this weekend. Kirk is going to safely move out to sea creating problem for mariners but is not expected to hit land. Leslie looks to move westward this weekend weekend getting close to Bermuda next week. After that there are models that take it very close the New England in about 10 days. This storm will have to be watched very carefully. 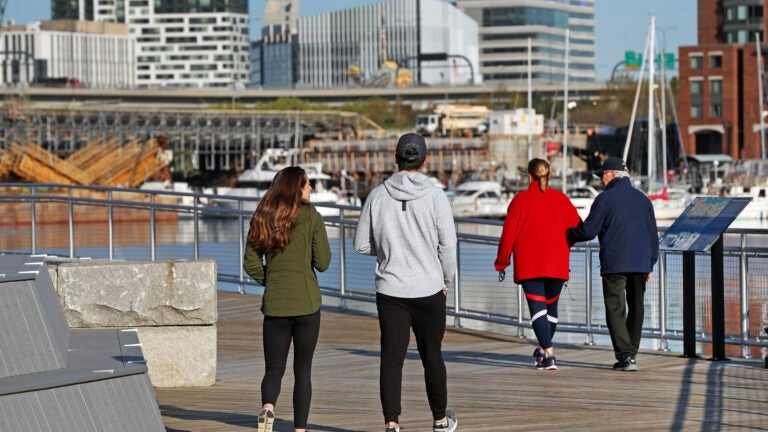