After some light snow overnight and during the early part of the morning, sunshine mixed with clouds will be the dominant weather feature this afternoon. As the snow departs, temperatures will be comfortably chilly reaching for the 40F degree mark. Overnight, any leftover clouds will depart leaving mostly clear skies. Temperatures won’t be very cold remaining in the 20s for most all night. Tomorrow, southern New England is on the edge of arctic air so that while it will be cold, it won’t be excessive or long lasting. Temperatures will climb to or above freezing for about 4 hours between 11AM and 3PM before falling back as the sun gets lower in the sky. Tuesday begins a warming trend that takes us into the weekend and we will slowly watch the snow cover erode. I’ll be updating the weather forecast on Twitter at @growingwisdom and check out my latest videos at GrowingWisdom.com

Our weather is mostly controlled by the jet stream. As the jet stream flows across the planet it creates waves. Within these waves, we have valleys and peaks. Warmer air tends to collect under the peaks, or ridges and colder air collects in the valleys, also known as troughs. For the next 10 days, the eastern part of the country will be under a ridge and this means milder weather. This pattern is going to last generally through the middle of the month. While this doesn’t mean we won’t have a cold day during the next 10 days it does mean I don’t see any prolonged cold or snow storms in the period.
We will enjoy above normal temperatures through Thursday with a cooler day Friday before the mild air returns for the weekend.

During January, we normally get about 50% of the possible sunshine. For the upcoming week, we will have closer to 90% of the possible sunshine through Thursday. On Friday, a weak system will cross the region and bring some light precipitation. Because the air is going to be so mild, we are looking at liquid precipitation and not frozen.
Mid-January and beyond
After we get by the middle of January our daylight will increase rapidly. We will be gaining over two minutes of daylight after the 23rd and in response to the added daylight, average temperatures start to slowly increase. We now have the ability to look at computer model forecasts for up to 30 days in the future. What the models are showing, and take this with a grain of salt, is a return to a stormier pattern after the middle of January into the first few days of February. It would be an exercise in futility to try to forecast much more than this type of general trend.
Gardening
This time of the year we don’t have a lot of light so houseplants can suffer a bit. There are however, plants which do quite well in low light and are perfect for homes and offices. If you want to spruce up your desk at work, some of these plants are perfect. 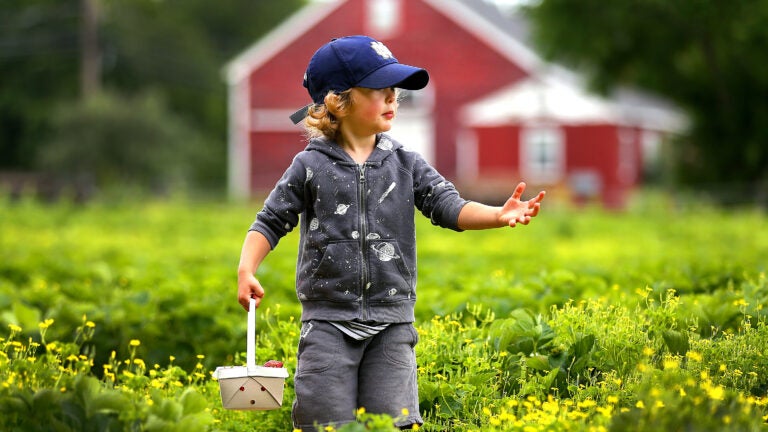