A cold front crossed the area last night and ushered in slightly colder air for today and Friday. Winds which gusted over 50 miles per hour in spots this morning, will remain quite busy this afternoon. Although temperatures will be in the lower 40s, it will feel a bit chilly with the wind. A clear night ahead will allow temperatures to fall again to the teens and 20s. Friday sunshine starts the day, but clouds and a few showers move into the region at night. These showers mark the leading edge of mild air that will be here for several days and even possibly break a record Sunday. The record this weekend are in the lower 60s and while I am not forecasting us to break the record Saturday or Sunday, if we got enough sunshine Sunday, we could get well into the 50s, a wonderful treat for the patriots. I’ll be updating the forecast for the game and the weekend on Twitter at @growingwisdom

While a lot of talk revolves around the cold weather for later next week, we should really be focusing on the mild air this weekend. Temperatures over the weekend will be so mild that we will go above freezing by mid-morning Friday and not return to sub freezing temperatures until possibly Monday night, if even then. That long period of melting will clear away much of not all of the snow. While it’s certainly easier to commute with bare ground and no snow banks, the lack of snow won’t be good if we end up with some significantly below average temperatures in a week.

If temperatures do get to zero or lower with bare ground the frost level can quickly get quite deep and that is when plumbing issues arise from frozen pipes. We will just have to wait and see what happens.
Right now the cold air is forecast to move very slowly eastward and eventually impact New England, we still won’t know for several days how cold it will be or how long it will last. My current thinking is a strong blast of cold next weekend that lasts about 3 days before we oscillate between typical cold and very cold for the rest of the month. I think when January comes to a close, we will have a month that ends up close to average, as the above normal temperatures of this week are erased by the cold of the next two.
The large contrast in temperatures across the country is producing some welcome and intense rain in Texas. This is welcome news in that region as there is still officially strong drought in that region. Across Texas, rainfall continued below normal through last fall. It’s important to get as much rain as possible before the summer season begins and rain becomes less frequent again. Last year’s lack of rain was all part of a very warm year that just ended. 2012 ended up as the warmest on record here in the United States and many places, including New England, saw some of their warmest months ever recorded. This was especially true in the first 9 months of the year. The image shows just how much above average temperatures ended up being here in this country.

If a record is broken by a degree or two, that is a big deal. In some cases temperature were nearly 8F above what we would have expected! The image shows what parts of the country ended up above normal and by just how much.
Gardening this week
I have a new video to show you this week on moving a tree. You might think big deal, right? However, the tree that got moved was done so without hurting any roots. They used something called an air tool to blow the dirt away and then lift the tree to its new home. Check it out. 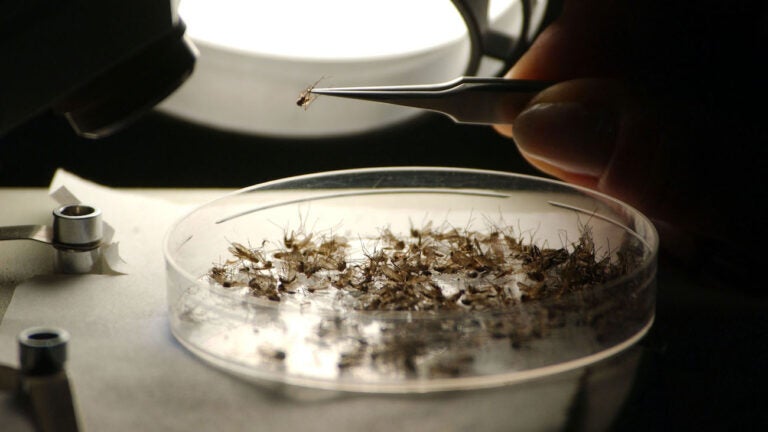