This afternoon and into the evening, mild air is streaming north. In some places, mostly with snow on the ground, fog is forming. The reason for this is that the air temperature, now above freezing, is moving over that cold snow. As the mild air moves over the snow, it cools the air just above and this is creating fog. The fog, which could be quite thick in places overnight, should move away early tomorrow.

Sunday and Monday the core of the mild air arrives before a cool down the rest of the week. The winter of 2012-2013, while not as mild as last year, continues to be quite tame. While winter is far from over, each day that passes without a big storm is another day closer to spring. Any talk of spring is of course premature in January, but since we don’t see any significant snow at least until the 20th of the month, it will mean, no matter what happens the second half of winter, the first half will not be very memorable.I’d love to hear your thoughts on this blog get your questions. Please follow me on Twitter at @growingwisdom >

Whenever we have a mild start to winter the tendency for folks is to start comparing the current winter to ones of the past. Back in the winter of 1977-1978, when the infamous blizzard hit, we hadn’t had much snow during the month of December. Then, two big storms hit, one in late January and the other, the Blizzard of 1978, in early February. That winter season ended up with significantly more snow than normal, but much of it had come during the second half of winter. In February of 1969, Boston had a storm in which it snowed 100 hours straight without stopping. That storm, one of the largest ever in the city, (26+ inches) was part of a month that saw about three and a half feet of snow. However, February 1969 was the only month of that winter that saw above normal snowfall. Further, the entire winter season while snowy, was only about 20% above average. Back in the winter of 1916-1917 nearly 80 inches of snow fell. A whopping 63 inches of that total fell in February and March, about evenly split between the months. The point here is that it only takes a small shift in the pattern to change things in a big way. While I would love to see all the snow the rest of the winter fall on the ski areas and leave Boston and surrounding areas with rain, the odds favor at least one or two snowstorms this year. I still think we will end up having between one and two feet more inches of snow, in Boston, before we close the books on the winter season. Since the late 1800s, Boston has never had two winters in a row with less than 15 inches of snow. I don’t expect this is going to be the first.
This weekend we remain quite mild with temperatures at spring-like levels. The football game tomorrow in Foxboro will be played in temperatures more like late October than mid-January.

By Tuesday, colder air will filter into the region but not deep winter cold. Temperatures for the balance of next week remain close to average with a few small chances of precipitation. Even the earlier forecasts of super cold next weekend isn’t likely anymore. As I mentioned last week, the models have been over forecasting the cold all winter and I am still not convinced they are doing it again for next weekend.
What I do notice is a consistency in trying to bring some arctic air into the country. When this happens the cold air will eventually mix with the mild air and spin up storms. The track, intensity and timing of these storms is impossible to predict. However, from Texas through Ohio, east to the mid-Atlantic and north through New England an unsettled pattern will develop as we close out the month of January, and head for the shortest month of the year.
Gardening this week
I have a new video to show you this week on moving a tree. You might think big deal, right? However, the tree that got moved was done so without hurting any roots. They used something called an air tool to blow the dirt away and then lift the tree to its new home. Check it out. 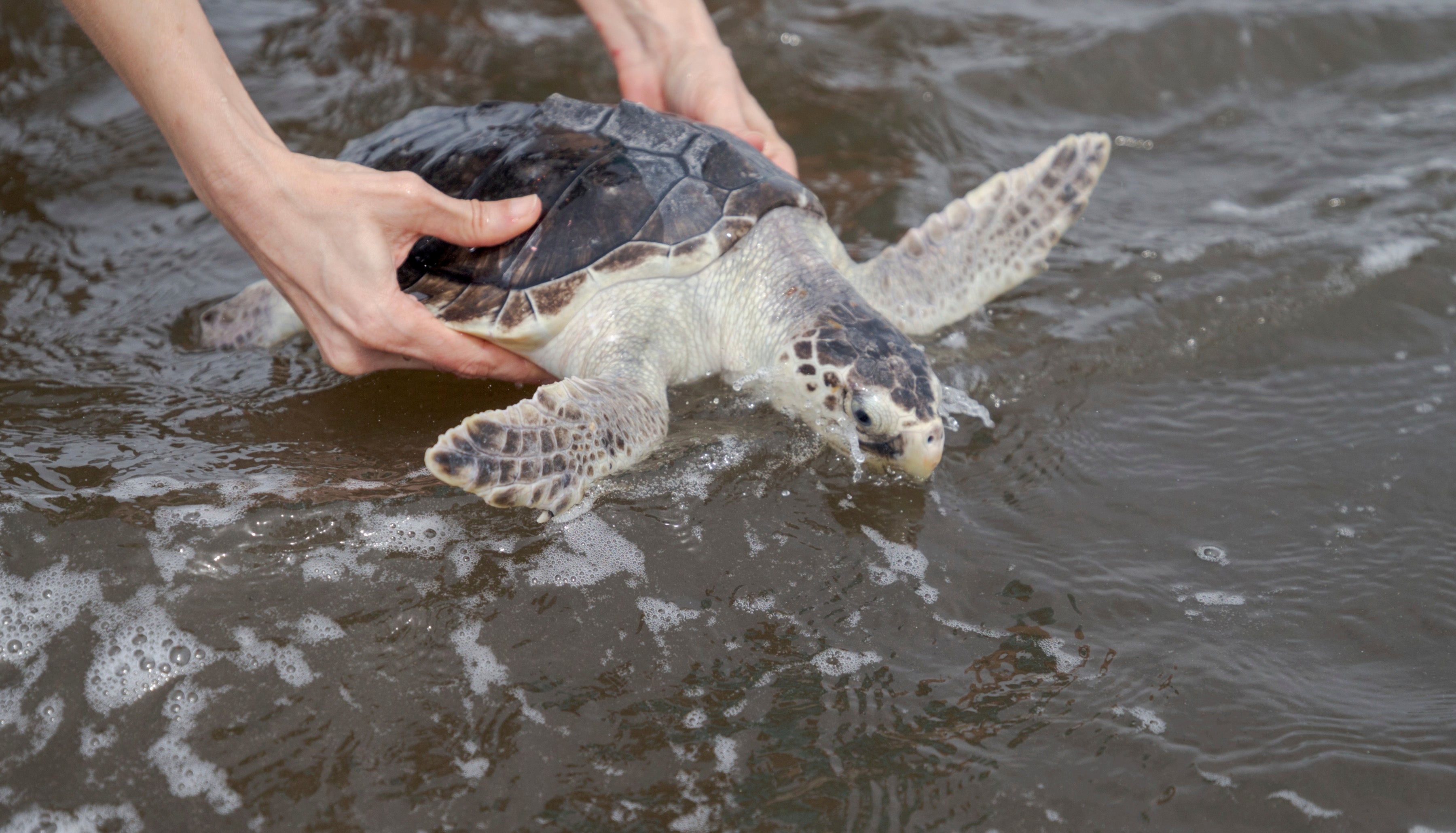 Five endangered turtles that were cold-stunned in Mass. returned to Gulf after being rehabilitated