Here we go full tilt into winter, well maybe not full tilt yet, but we are headed for big changes. Although this is going to be a small storm, after nearing 60F Monday and now having accumulating snow in the forecast, this will be quite the shock. The front that pushed the warm air out to sea is now south of New England. The problem is that the front, the dividing line between warm and cold air isn’t that far away. The two competing air masses are going to spin up a small storm Tuesday night and Wednesday and bring some snow to New England. Right now a general 1-4 inch snowfall is likely.

The exceptions to the snow will be the south coast, Cape Cod and perhaps into Boston where the air will too warm for the snow. I’ll be updating the forecast and more on Twitter at @growingwisdom

Timing
Some clouds and perhaps a quick rain or snow shower will cross the area Tuesday especially near the south shore. To the north, there will be plenty of sunshine and chilly temperatures. Tuesday night will cloud over and Wednesday snow will break out across the area. Along the coast the snow will be wet or just rain. As we have seen already this winter, the coast has struggled in keeping the cold air in these marginal situations. Again Wednesday temperatures will be barely cold enough for snow. This means that near the water, the ocean air can keep the snow from accumulating or even keep it all rain. We could see another situation where Boston is slushy and Newton is snowy.

The snow ends by dark Wednesday evening and is followed by clearing skies and typical overnight lows. Thursday will be dry and cold as will Friday. I expect Friday to be even chillier with highs not much above freezing. Heading in the weekend we will have a bit of a moderation in temperatures but this could be accompanied by a few flurries Sunday.
Patriots Sunday
Another blast of cold air will be headed for New England Sunday. The timing of the arrival of this air is not definite so it may be that we are just chilly for the game and not windy with low wind chills. Give me a few more days to evaluate the weather for the game.
Overall pattern shift
As usual, winter has not been affecting the country evenly. For the past week, the west and the southwest have been significantly colder than normal. From San Francisco to Tuscon, Arizona frost and freeze warnings are up and farmers are concerned about damage to their crops. In the east, from Florida to Maine, temperatures were running up to 20F degrees warmer than you would expect in the middle of January and much of the snow has melted. Now, we are watching the pattern slowly undergo a change which is bringing some colder air east of the Mississippi and into New England. The big question is, just how cold will it become?
Stratospheric Warming
Let’s do a quick lesson in meteorology. I want to talk about how warming high above the earth can actually create cooling down here where we live. To understand this phenomena you have to remember the atmosphere is like a layer cake.

The layer closest to the ground is called the troposphere and is where most of our weather occurs. Just above that is the tropopause and that is the dividing layer before you get to the stratosphere, the next layer up. The stratosphere is also where the ozone is located. The ozone keeps that layer somewhat warmer than it would be without ozone as the ozone traps some of the sun’s ultraviolet light from reaching the earth below. Even with this warming, it is still very cold at 50-80 below zero! Another aspect of the stratosphere is that there is a whirlpool of spinning air up there called the polar vortex. This vortex is also three dimensional and extends to the ground.

While temperatures in the stratosphere are very cold, sometimes, in a matter of days, temperatures can suddenly spike and become warmer. Now, warmer up there might mean going from 80 below zero to a balmy 35 below zero, but that increase is dramatic and significant. This phenomena is known as sudden stratospheric warming (SSW). This warming can change the way the winds blow in the stratosphere and create changes in the troposphere below.

One way these change manifest themselves is by bending the jet stream beneath the warming. These changes can also affect ocean currents, ice flow and water temperatures. The jet stream will buckle and allow the cold air over the arctic to spill south. One problem is that it is difficult to forecast the exact location of the buckling wave and thus the eventual penetration of the cold air south. These SSW events, when they happen, produce a cooling somewhere at the surface about 75% of the time. Another problem is that our computer models have a difficult time with this phenomena and the accuracy in forecasting the extent and intensity of the resulting cold isn’t as good as the general day to day forecasts. The last SSW event, a couple of week ago, most likely helped create the recent extreme cold over parts of the United Kingdom and the cold across the southwest United States.

End of January
There are still indications of more blasts of arctic air entering the United States throughout January. Later next week another round of SSW is predicted. You can see this prediction on the image below. The result may or may not be additional blasts of cold arctic air which end up on this side of the world or perhaps affect parts of Europe or Asia. More on this in the coming days.

Gardening this week
I have a new video to show you this week on moving a tree. You might think big deal, right? However, the tree that got moved was done so without hurting any roots. They used something called an air tool to blow the dirt away and then lift the tree to its new home. Check it out. 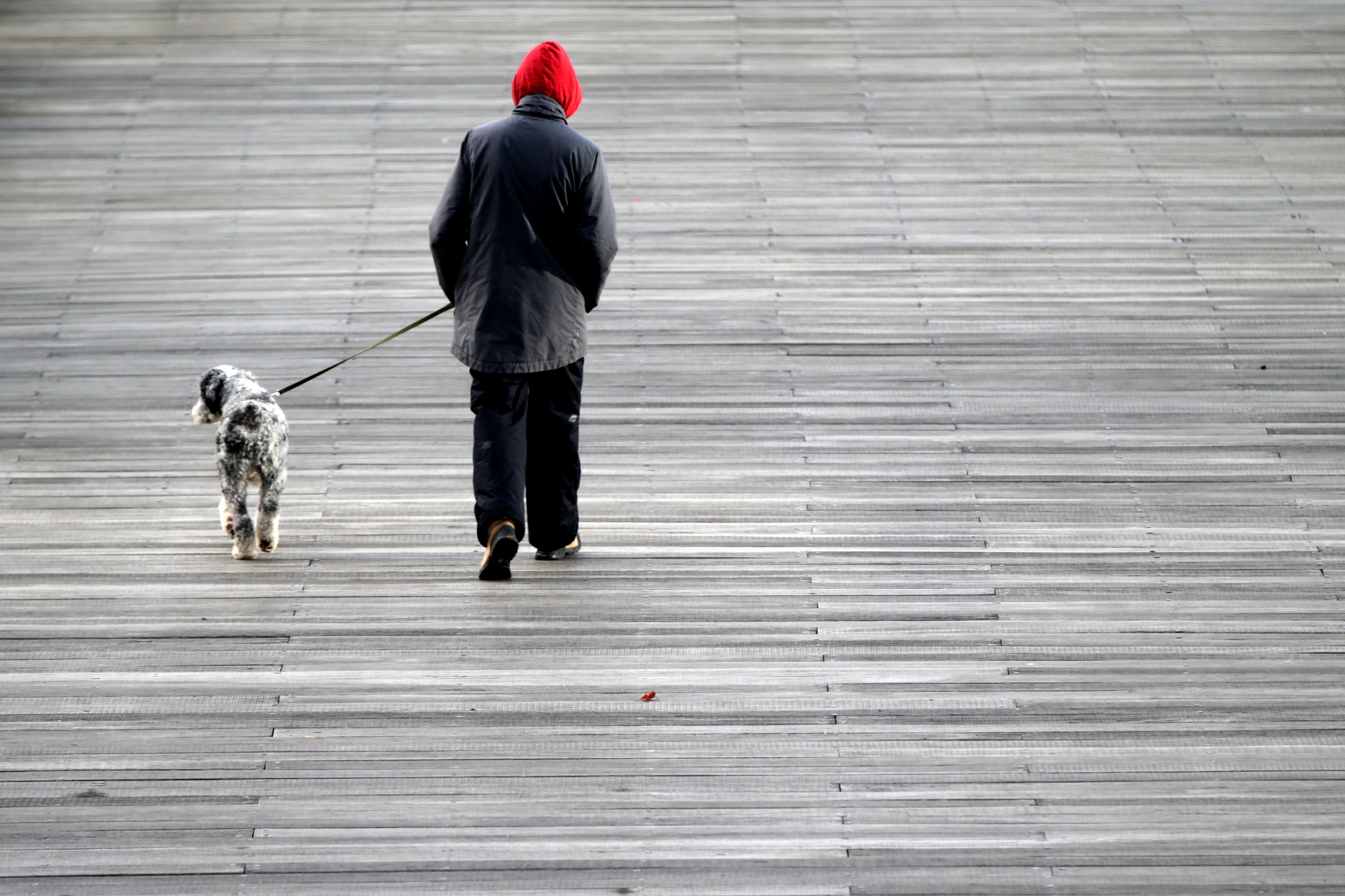