Calmer weather is on tap for the weekend with abundant sunshine and milder temperatures. The deep snow cover may help hold back high temperatures a bit, but highs should reach the upper 30s and lower 40s in the afternoon both Saturday and Sunday. Look for some icy areas tomorrow as temperatures fall back below freezing in most area overnight.I’ll be updating my weather forecasts on Twitter at @growingwisdom please follow me there.

The beginning of next week looks quite mild with highs reaching the lower 50s. There will be a front passing through the area Tuesday and with it a period of rain. I am not expecting enough rain for major flooding. However, the ground is somewhat saturated and I recommend, if you have them, checking your sump pumps. The reason for this is for some of us, those pumps have not run in over a year. Last spring was so dry my pump never ran. This year, it has already been going for a couple of weeks.

After the front passes through the area Tuesday night, temperatures will begin a slow decline heading into the end of the week. The pattern thereafter looks colder than you might expect during the middle to end of March.

This means that days in the 50s will be infrequent if they occur at all. The jet stream looks like it will stay to our south during the 8-14 day period starting on the 16th. Average highs are well into the 40s during the third week of the month. We may very well have to wait until April to start seeing true spring weather which wouldn’t be that out of the ordinary. Although the past couple of springs have started quite early, very often March can be a wintry month. Patterns like the one we have been in since early February typical last about 6-8 weeks, which would mean a shift in the pattern late this month or early next.
Gardening this week
Depending on how aggressive you want to be in the garden, March does begin planting season. Fava beans, peas, lettuce, radish, carrots, and other cold weather crops can be planted by the end of the month. Inside, you can start many of your seedlings this month. I generally start my tomatoes in the first couple of weeks of March, which is about 8 weeks before they will go into the ground. Early this month is also the time to prune your blueberry bushes. In this week’s video I show you how to keep your blueberry bushes healthy and yielding big, juicy berries. 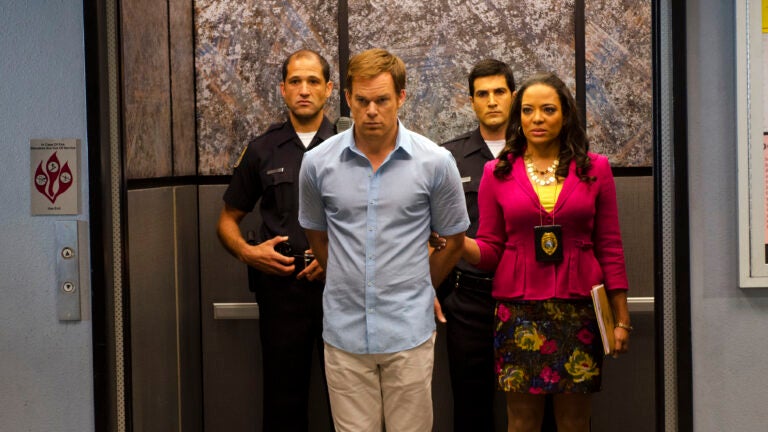