Tornado on the ground! The past several days have seen many tornadoes in the nations heartland. Today, we saw the deadliest outbreak of the year. Here in southern New England tornadoes are not a common occurrence, however we do get them. The last major outbreak of tornadoes locally was back in June of 2011 when a tornado ripped through Springfield and surrounding communities.

Relatively speaking most of the northeast, especially the coast, has fewer thunderstorms than inland areas. The map above shows the average number of thunderstorms per year across the country. Notice the dramatic drop in thunderstorms near both coasts. Without the big thunderstorms, we don’t get tornadoes. However, they do occur and when they do, it can be quite harrowing if you are in one.

So what causes these ferocious spinning wind machines and why don’t we see more of them here in the northeast? Let me explore the answer to both of these questions.
Tornadoes form as part of a thunderstorm. Only a thunderstorm has strong enough meteorological dynamics to produce a true tornado. That said, there are other tornado-like phenomena that can occur in the absence of a thunderstorm. Cold air funnels and dust devils are two such examples. You probably have seen leaves whirling around in a parking lot on a sunny day in something that looked like a mini tornado. Those are dust devils. They develop over hot surfaces, like a parking lot or the desert, and can sometimes reach wind speeds similar to a weak tornado. Cold air funnels are a bit more meteorologically complicated, but basically occur when unusually cold air becomes part of a large dying low pressure area. They are very short-lived, weak and don’t often hit the ground.
Another very dangerous and real tornado like phenomena is a “fire whirl”. These nasty things occur in forest fires when the hot air begins to rise and circulate. Basically, you have a tornado of fire, not something I want to experience.
What we are seeing on the news the past several days are more typical tornadoes that come from very large thunderstorms called supercells. These storms actually rotate. I am not referring to the tornado, but the thunderstorm itself which actually has its own rotation.
The reason the storms rotate is that the winds are relatively weak and the ground and much stronger in the middle of the thunderstorm. Picture a pipe lying horizontally just above the ground. If you moved air faster over the top of the pipe than you had at the base, the pipe would start to spin. Now that spinning would be parallel to the ground.
In a thunderstorm the warm air is raising so fast, it picks up that rotation and moves it so it’s perpendicular to the ground. You can see the progression of this process in the image below.

The picture below shows a supercell thunderstorm rotating, while there is no tornado in this image, it would be possible for one to have developed.

The reason some supercell thunderstorms produce tornadoes and others don’t isn’t fully understood. Research suggests the rotation air is squeezed at the ground and then pulled up into the air. The squeezing is similar to a skater pulling in their arms to spin faster. This process is called vortex stretching. This process occurs from the ground up and yes it does mean a tornado can form at the ground first.

More recent research has found that there is both clockwise and counterclockwise spin at the ground which gets pulled up due to the strong updrafts in the thunderstorms. The image below shows a hose like structure with either end of the hose spinning in different directions. It’s from the end spinning counterclockwise that the tornado forms, although in rare cases a tornado can form on the other side.

Tornadoes are ranked on the enhanced Fujita scale which runs from F0 to F5. Click the image to see what sort of damage each level causes.

A tornado not on the ground is called a funnel cloud and a tornado over water is called a waterspout. While the United States has more tornadoes than anywhere else in the world, they do occur in Europe, Australia and parts of southern Africa. One of the main reasons we don’t see many tornadoes here in New England is that we have the cool ocean to our east. Ocean air is exactly what thunderstorms don’t want.
Cool air knocks down the strong updrafts in a supercell storm and causes them to weaken rapidly. Often a line of strong storms in western New England becomes a weak line of showers by the time it hits Boston and Cape Cod. While there are storms in the forecast for this week, I don’t see anything severe.

Gardening this week
Japanese maple trees are one of the best ornamental trees you can put in your yard. I have a total of about a dozen scattered everywhere from the front of the house to the back. Check out some of the best varieties in this week’s video. 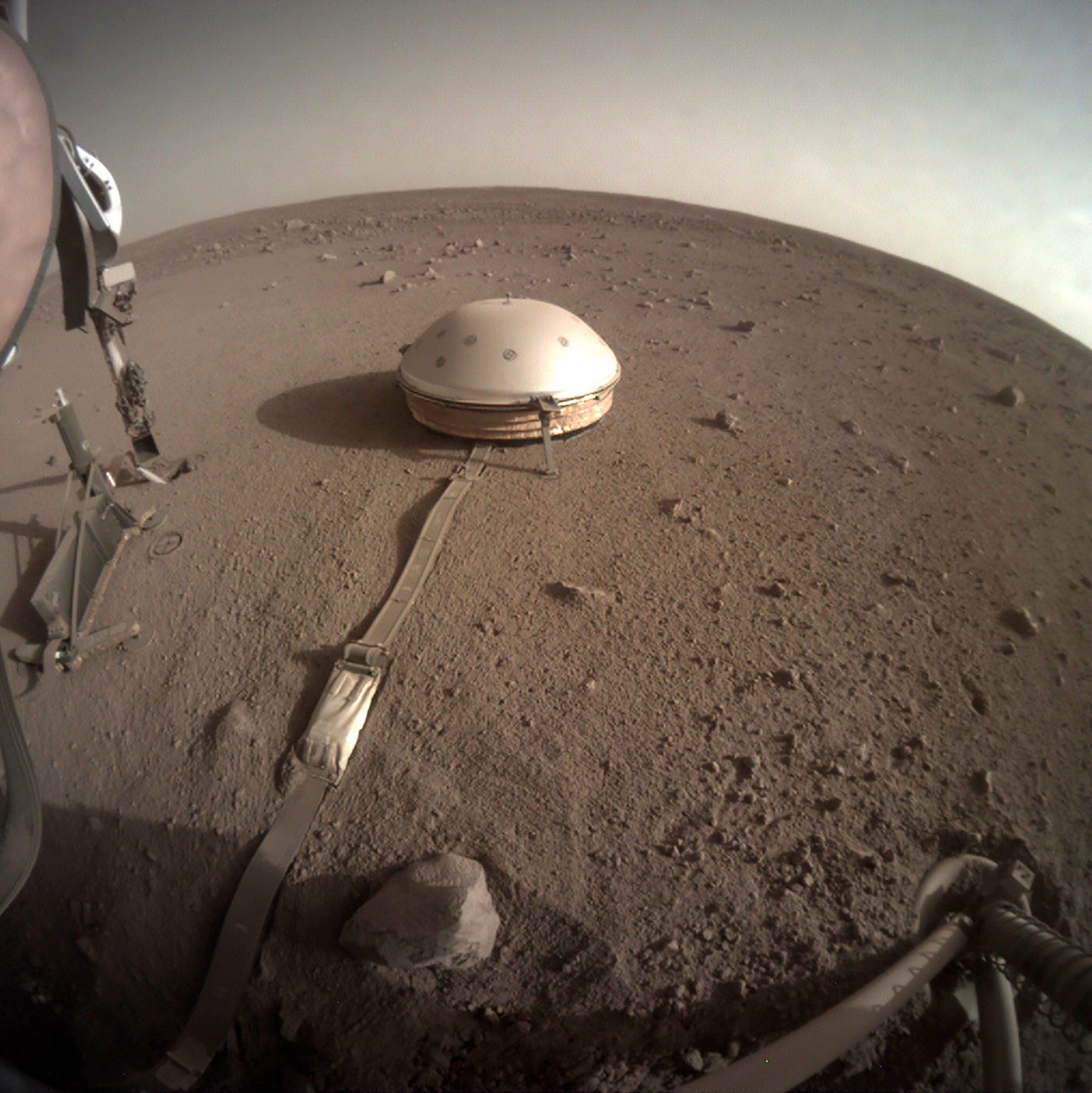