More rain is on the way. There are flood watches up from Virginia to Maine this morning for all the heavy rain on the way. Areas in green along the east on the map below have the potential for flooding of some sort. I am expecting a general 1 to 2 inch rainstorm beginning later this afternoon and continuing overnight. When you combine this additional rainfall with the heavy rain from Friday we start to run the risk of more urban and street flooding. Also, rivers and streams are running rather high so there can be some flooding of the smaller rivers and streams.

A storm system is going to cross the region from the west overnight. As this area moves east, warmer air will attempt to move north. However, because of the position of the jet stream the warm air won’t make it into most of southern New England. What the air will do is act as a mechanism to bring copious amounts of rain northward. Highs today will reach the 70s and then fall back a bit as clouds thicken later this afternoon and the rain arrives.
The radar loop below shows all the rain that is poised to move into the area and be with us overnight. The reds and yellows on the radar represent the heaviest rain while the greens and blues are lighter rain.

The heaviest of the rain will be over by morning, but there is the risk for more showers and perhaps even a thunderstorm later in the day. The key to any additional rainfall tomorrow will be if we see any sunshine and warm temperatures.
There will be a boundary between the cool marine air and the warm and humid air just to the south. The models are indicating that only southwest Connecticut will break into the warm air tomorrow. This means that we will remain cool and cloudy with a few showers.
The weather will improve a bit for Wednesday, but showers are still possible. On Thursday another area of rain will threaten. How far north the rain moves isn’t quite known yet. For now, I am going to keep showers out of the forecast, but be aware this can change. Temperatures will be in the 70s to near 80F both Wednesday and Thursday.
The good news is that Friday and the weekend are looking very nice with a lot of sunshine, low humidity and comfortable temperatures. All the heat building across the southwest part of the country this week is going to stay in that region for the foreseeable future.
Gardening this week
You might not know it, but a disease that is affecting impatiens is going to be a problem again later this summer. This bacteria, which came over from Europe two years ago is now in over 30 states. I recommend not planting impatiens as the spores are airborne and likely will kill your plants later in July and early August just as they are looking great. I did a video on some alternatives to them here. Check it out. 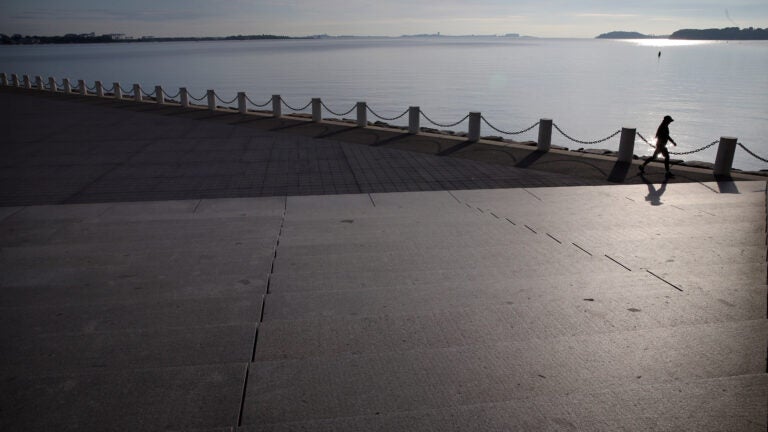