Temperatures in the city of Boston stayed in the 80s most of the night, only briefly going below that mark in the wee hours of the morning. Already, in the city readings have risen into the 80s and headed even higher than yesterday. Highs this afternoon will reach the mid 90s, combine that with the humidity and you have another heat advisory.

A heat advisory is issued when actual temperatures or the combination of temperature and humidity make it feel over 105°F for 3 hours or more. These advisories can be issued by different offices for numbers that are slightly under or above that depending on the region. In Dallas for example, they wouldn’t issue such an advisory as that is typical summer weather.
Here in southern New England, temperatures will feel around 106°F for several hours this afternoon. The core of the heat will be between about 1PM and 5PM. Although you might not be under an advisory for heat today, all of southern New England will be hot, it’s just a matter of degree.
The heat wave rolls on tomorrow and Sunday which will make for 5 days of 90°F or higher weather. Humidity levels stay in the tropical range and temperatures at night won’t go much under 80°F in Boston, while falling into the low 70s inland. There will be a return to a chance of thunderstorms, mostly over western and northern New England later in the weekend.
Next week the pattern will undergo some changes. Whether or not we actually hit 90°F Monday is a bit of a question. The actual high might be 88°F or something close. The point is the core of the heat will be over and a very slow decline in temperatures starts to take place.
Along with the heat wave breaking, more showers and thunderstorms will start to become common. I am not saying next week is a washout. Next week will have many days of a blend of clouds and sunshine, but there will be showers and thunderstorms and some of those will contain heavy downpours.
Generally, the morning hours next week will be the driest with the afternoon having the highest risk of getting wet. Monday may end up being one of the more showery days of the week, with additional rain later in the week. Temperatures will be mostly in the 80s, although there are indications that Thursday and Friday could see a brief return to 90 degree weather before it cools off next weekend.
The image below is a forecast map of temperature anomaly late next week. The blue areas represent temperature under what is typical for mid-July while the orange areas are above normal. Much of New England is forecast to see highs above average for the time of year, meaning upper 70s to mid 80s. It’s a week away and forecasts change, so as I often say, check back soon.

Gardening this week
Are you growing tomatoes this year? If you haven’t gotten a tomato plant yet there is actually still time, you might not have tomatoes until late August or early September, but you can still plant. This week, I have a video about my rescue of a tomato plant and how to grow them in containers. 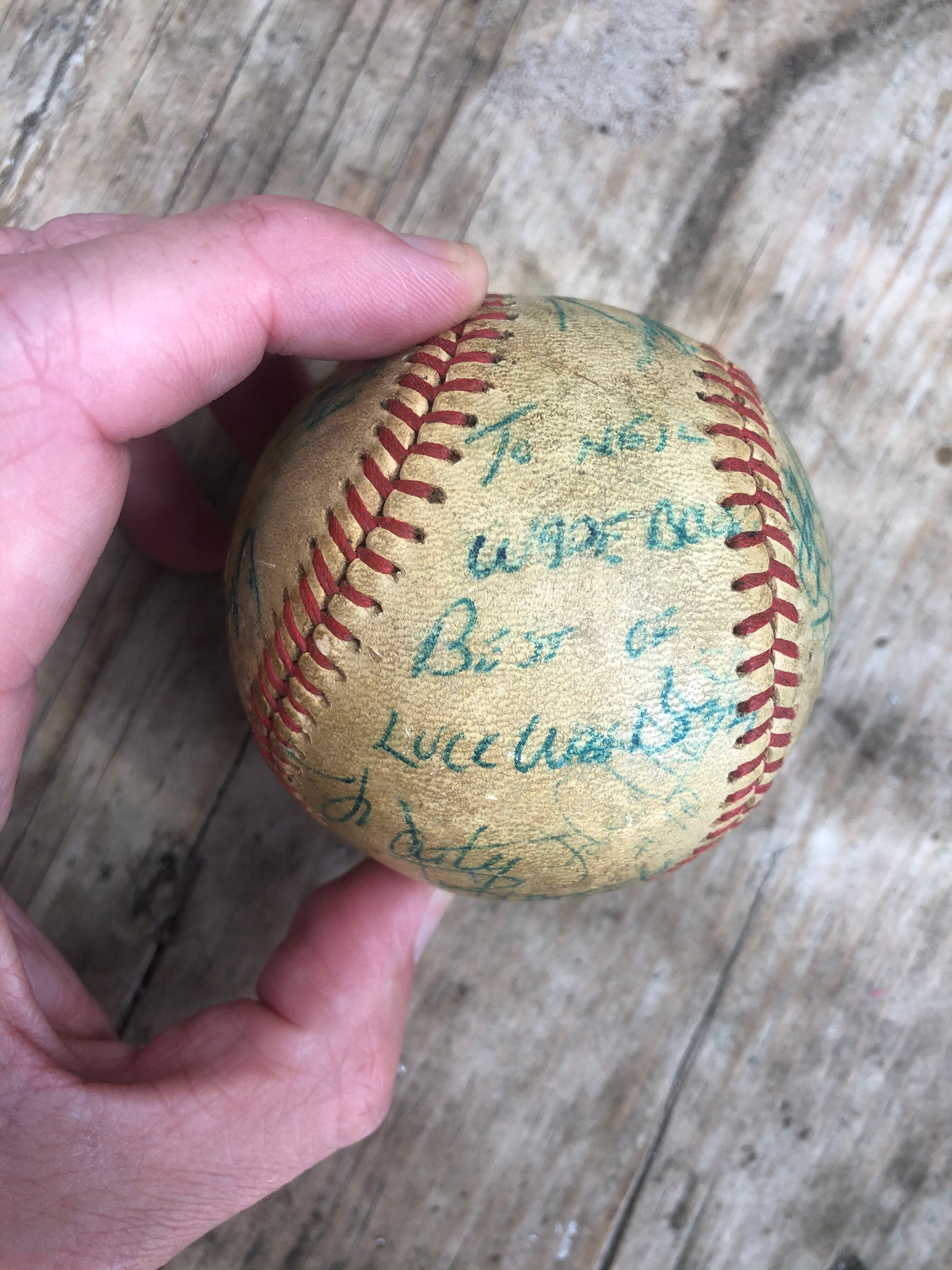 'Team not legible': The story of a mysterious signed baseball plucked from The Fours' auction