Last night was quite warm in the city, but still very comfortable across the suburban areas. Norwood and surrounding communities ended up in the 50s, while the Hub remained around 70F all night. The next three nights will be increasingly uncomfortable for sleeping with Thursday night being particularly muggy, especially to start.
I’ll be updating the details of the weather on Twitter at @growingwisdom Please follow me there. Feel free to comment or ask questions too.

Sunshine will abound today and Wednesday with a few more clouds showing up later Thursday. Even that day will generally be sunny, although there is a chance for an isolated storm after 3 or 4 PM.
A cold front will cross the region Thursday night and into Friday morning with a subsequent return to more comfortable humidity levels. Even if it feels a bit muggy early on Friday, it won’t by the end of the day.
High temperatures the next several days will be well into the 80s with many communities a degree or two of 90F. This will be the warmest days we have had since July 24th really putting into perspective just how not hot it has been the past 4 weeks.
As I mentioned a few days ago, I believe the past two weeks will end up being the choicest of the summer and certainly the next three days will be some of the best beach weather we have had in 2013.
I suppose if you like that extreme heat in July you make a case back then was better, but upper 80s in August with the sun just a bit less intense feels better to your humble correspondent.
Next week the pattern may undergo another change and we could see a better chance for showers. More on that in the coming days.
The cool nights and warm days of the past couple of weeks may have been a contributing factor in bringing some early color to a few trees. Generally, trees and shrubs that show color in early to mid-August are under some sort of stress from disease, heat or insects that brings on the change in color.
Remember, the purpose of the leaves on plants is to make food (simple sugars) for the plant to survive the winter and then leaf out again next spring. The transfer of food from the leaves to the branches and roots of a tree takes place from the time they leaf out in spring until sometime in late summer and early fall. Additionally, the roots are taking up nutrients from the ground and sending it to the leaves to make chlorophyll. Chlorophyll needs to be constantly replaced during the spring and summer to keep making more food to get that shade tree through the fall. It’s a great process.
Over the next few weeks a layer of cells, called the abscission layer, will rapidly grow and basically damn the flow of sugars from the leaves to the rest of the tree. You probably were taught the fall color of the leaves comes from them dying, but part of the process starts with rapid growth, not dying, of that new layer. This same layer works both ways and blocks the flow of nutrients from the tree into the leaves. As this happens, thegreen pigment, the chlorophyll, can no longer be manufactured. Without the Chlorophyll the yellow pigments known as xanthophylls and the orange pigments called carotenoids — both then become visible when the green chlorophyll is gone. These colors are present in the leaf throughout the growing season.
This is different than the red and purple pigments which come from anthocyanins. In the fall anthocyanins are actually manufactured from the sugars trapped in the leaf. In most plants anthocyanins are typically not present during the growing season.
The best weather for great color for September and October will be generally dry, but not too dry. A wet second half of August and September will not be good for fall color. We also need to have cool nights, but not frosty nights for optimum color this fall. So far, we are on track for a great season ahead, but of course it could all come crashing down with one big early season storm.
Gardening this week
Tomato and corn season is upon us here in New England and the produce is wonderful. My own tomatoes are now coming to maturity and the video below is an update to one tomato plant I rescued last fall from a sidewalk at Framingham State. The plant was growing in the crack of the concrete and I kept it alive all winter. 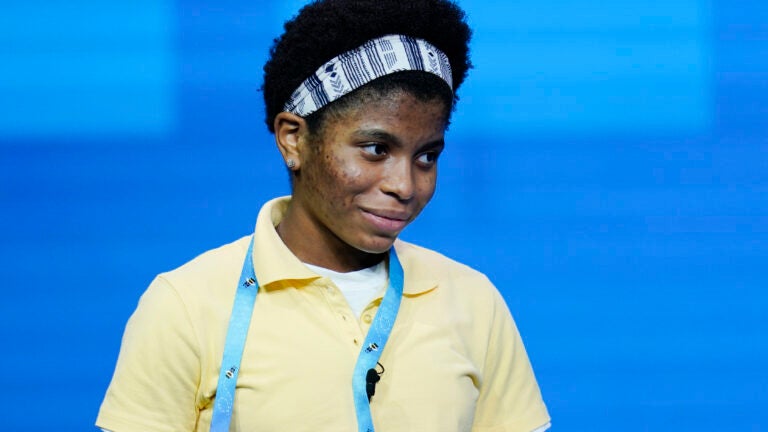