When it comes to snowstorms in New England everyone seems to have an opinion on what is a major event. For me, I start using the words “major event” when we approach a foot or more of snow in a single storm. For me, our Saturday and early Sunday storm isn’t a major event.

Now, with my definition out of the way, let’s talk about what is going to happen this weekend. Many folks would like to do shopping, attend or host a party and just generally get around with dry roads.
The snow is going to start later in the morning Saturday and become heavier during the afternoon and evening. Since this is the first real plowable snow of the season, many of you will want to get as much done earlier in the day Saturday, rather than wait until the late afternoon or evening. The radar below shows where the precipitation is likely to be around 6PM.

Saturday night
The night is going to be snowy, but not a blockbuster type of storm where you can’t get around. I think visibility late at night will lower to under 1/2 a mile at times, but if you take it slowly, you should be able to attend that holiday gathering and get home safely.
Low pressure
Our storm system will be tracking up the coastline Saturday night and early Sunday morning. We don’t know the exact tract of any weather system until very close to the actual event. At this point, it seems more and more likely Boston and points north and west will stay mostly snow.

The ultimate track of the low will determine how much snow areas south of Boston and over Cape Cod and the Islands receive before any change or mix with rain and sleet. The closer to Nantucket the center of the storms passes, the more warm air can make it inland. This will impact the final snow totals a great deal.
The map shows a projection of where the low will be early Sunday morning.
Sunday
I expect the snow to wind down Sunday morning and there may even be some sunshine later in the day. This is the radar shot for early Sunday. Again, this is still preliminary. It won’t be very cold immediately behind the system immediately so cleaning up Sunday will be easier.

Temperatures are going to remain below normal for much of the time into Christmas. Thereafter, there are hints of a relaxing of the cold, but Christmas itself has the potential to be quite cold.
How much snow?
Below is a map showing how much snow I am thinking will fall from this storm. I have a fairly wide margin right now on the different bands, but will narrow it down more tomorrow. If the system shifts left or right from the current projected path it will also shift the bands.

Outdoor project this weekend
In this video I show you a project you can do this weekend and bring the kids along too. 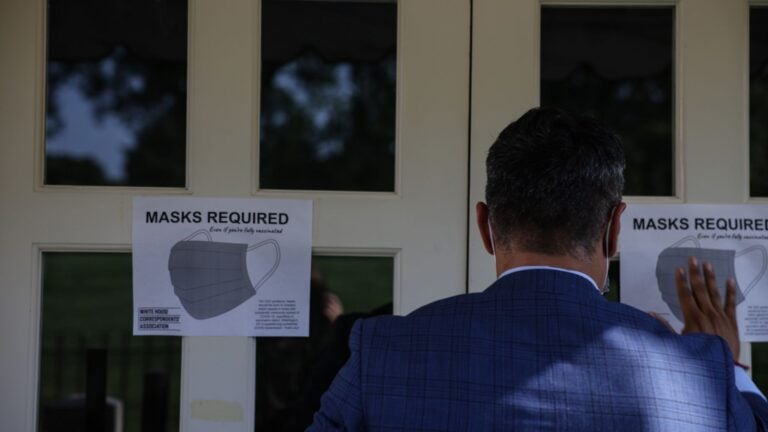