Not one, not two, but three storms threaten the area in the coming 7 days; we are defiantly in an active wintry pattern. There is some good news in all this. Storm number one, late tomorrow night and Monday, will just brush by southern New England. The second storm which moves into the region sometime late Tuesday night and third storm which hits us next weekend look more likely.

After a wonderful taste of spring today, we have a mild night ahead. There won’t be any precipitation this evening and I was able earlier today to walk around the yard and do a little winter assessing. I noticed some big branches have fallen in the past could of months and I disposed of them this afternoon.

Some of you live in areas you can do burns this time of year, tomorrow would be a great day to set some of the brush ablaze. Be sure to check with your local fire department first about the regulations for your specific area.

As milder air blows up from the south overnight we will enjoy a nighttime thaw. It’s been a while since readings stayed above freezing all night, yet they should do this inside much of the Route 495 area. Those of you in the colder area to the north and west won’t fall but a degree below the freezing mark.

Tomorrow could see a couple of quick showers in the late morning or early afternoon, but the real story is the warmth. Highs will reach 45-50F and it will feel very spring-like. Whatever Punxsutawney Phil says tomorrow, remember he’s a rodent. While I might not always be correct, I tend to do better on forecasting the weather, although he can dig better holes.
Follow @growingwisdom

A fast moving storm passes to our south Monday. You can see on the forecast radar below, most of the steady precipitation is south. This means although we could see a spot rain or snow shower from this storm in Boston, any steady precipitation will be confined south of the Cape Cod Canal.

A more important storm is brewing for Wednesday. One of the reasons I have been able to feel comfortable with this forecast for so many days is the models have been agreeing there will be a storm. Agreement between the models brings a higher chance the predicted state of the atmosphere will occur.

The map that follows shows the prediction for the position of the storm from each of the two models we tend to rely upon. There are important differences in the exact position of the storm. The GFS has the storm much closer to Cape Cod and would bring more of a wintry mix to the region. The Euro has the storm further east and would bring more of a snow solution to the region. By Sunday night and Monday we will see how these two lines of “thinking” are playing out. The models will tend to converge on one of these solutions. Often the final result, (what really happens) is between the two. Once I see a trend, I will be better able to forecast things like start times, snow amounts, rain/snow lines etc.

Not matter what happens the storm won’t be a blockbuster, but will certainly impact the commutes on Wednesday. Air travel, as we have seen all too often, is also highly affected by these storms.

Cold temperatures return for the end of the week with the third storm for Saturday looking like a mainly snow event right now. Of course, the storm is 7 days away, but again the models have been very consistent on insisting something is going to form next weekend. I’m going to stick with following them for now, unless of course Phil tells me otherwise. 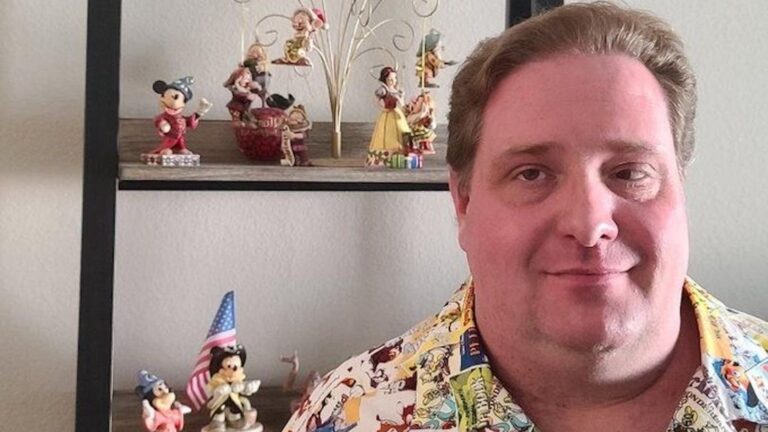