A brisk and chilly afternoon continues with a cold northwest flow of air from Canada. Sunshine will be bright and with the sun going down after 5PM, solar glare is an issue as you leave the city of Boston heading west and south.

Since our storm of last week temperatures have been running quite cold and much of the snow is still on the ground. It’s very hard to predict how long snow cover lasts, but we are piling up the days this month.

You will not need to be concerned with road conditions for the next 5 commutes of the week. It will be cold through Wednesday and the wind chill could fall below zero at times, but there won’t be any precipitation.

Highs will remain below the melting point through this period so very little overall snow melt will occur. There is an exception to my statement, however. This time of year, as the sun gets stronger, any south facing slopes will lose the snow quite quickly.

Additionally, even flat areas that are exposed to full sunlight will see some decrease in snow depth. Also, if you look around trees and shrubs, you will start to see rings of melting occurring. This is because the darker color of the plants is absorbing the ultra violet rays of the sun and then pushing out some heat which in turn melts the snow. If we get enough solar radiation and the temperatures warms over the freezing mark you can get rings of melting straight to the ground while there is still over a foot of snow a few inches back from the bark of a tree.

Our next storm arrives early Thursday morning and if the timing holds, will affect the morning commute. If you are scheduling meetings and travel this week, stay away from Thursday if possible. The track of the storm isn’t known right now, however, there is a strong possibility of travel delays from it on Thursday.
Follow @growingwisdom

The cold air in place over us now will be departing Thursday so the forecast challenge with this storm is going to likely be the dreaded rain/snow line. The storm has potential to bring significant amounts of snow or rain to the area.

There will be wind and the snow will likely be heavy and wet so I am already thinking about the possibility of power issues.

Of course, today’s models could change much of this, but we do have agreement there will be a storm, so something is likely to occur. Enjoy your Monday. 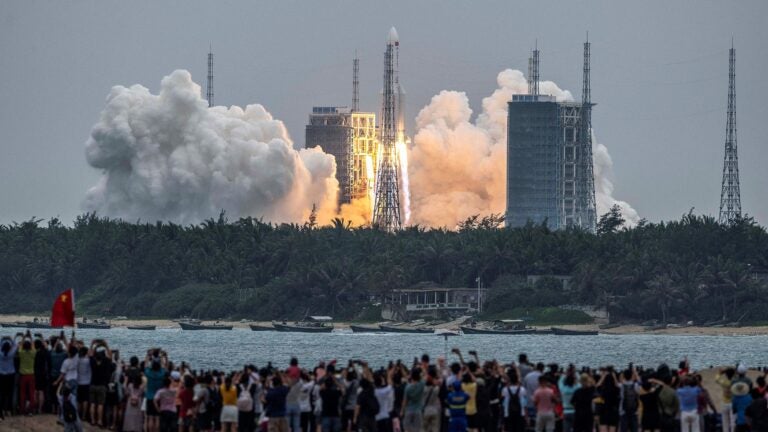