In the sleet example, the warmth is very limited and the air below it is cold. The rain, which resulted from the melting snow, was able to refreeze into a little ball of ice or sleet. Upon reaching the ground the sleet bounces and even can accumulate. I once saw 4 inches of sleet accumulate in Portland, Maine during a winter event. Sleet is about 3 times as heavy as a typical snowflake.

In the freezing rain situation the snow still melts into rain, but the water only has time to chill. The water becomes so cold it’s temperature falls below 32F, but it remains liquid. So unlike what you have learned about water freezing at 32 degrees, supercooled water can be liquid well below freezing.

When supercooled water hits the ground, your car, the street, it freezes into a sheet of ice and creates glaze. This is one of the most hazardous types of precipitation.
Rain is simply snow that melted and never refroze or cooled below 32F.

Hail is an entirely different form of precipitation caused by big thunderstorms carrying rain drops high into the storm where they freeze into a ball of ice. It’s similar to sleet in that both are ice, but they form for entirely different reasons and hail can grow very large as it gains layer upon layer of ice inside the strong storm.

The end of March can still bring some snow or sleet to the area, freezing rain is much less likely in spring because the ground is often too warm.
I’ll be updating the forecast on Twitter @growingwisdom.
Follow @growingwisdom 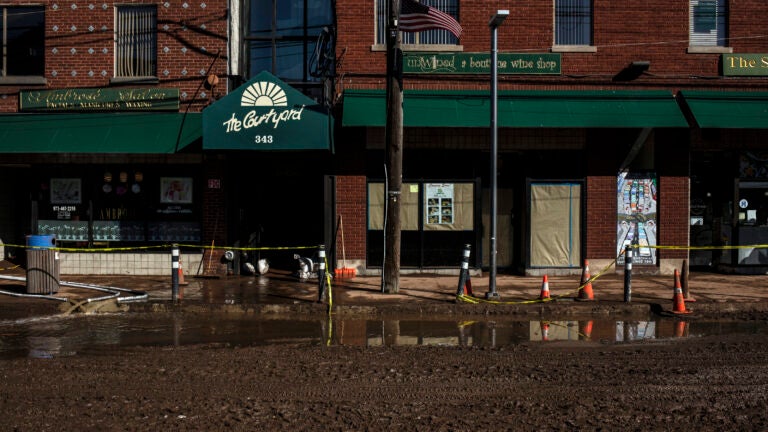