Astronomical spring arrives today just before 1PM at 12:57, if you are being precise. The reason I write astronomical spring is because meteorological spring began 3 weeks ago. Meteorologists and astronomers see the seasons differently. For those of us in the weather business, spring is the 90 days between the coldest and warmest 90 days of the year. Autumn therefore becomes the 90 days of transition between the hottest and coldest 90 day periods heading in the other direction.

There are some average dates worth noting on this first day of spring. We have already passed the average last date of a 6 inch storm in Boston, that occurred on the 13th of March. Coming up on the 22nd is the average last date of an inch of snow and April 1st is actually the final average day we measure snow. Of course we have had storms in April and even May, but these averages are important because they allow us some room to breathe knowing the odds of a big snowstorm are rapidly decreasing.

Sunlight is another interesting part of spring. Today, the earth is oriented in such a way to the sun so all parts of the planet see equal amounts of daylight. Basically, everyone has the sunrise at 6:30 in the morning and sunset at 6:30 in the evening.

Individual time zones can shift those numbers an hour or so in one direction, but if you traveled anywhere in the world today, the gap between sunrise and sunset would be equal. This is why we call this the “vernal equinox”. The same thing happens again in 6 months when we observe the autumnal equinox.

Average highs are now in the 40s. Wild fluctuations are common this time of year with one day being in the 60s and other only in the 30s. Averages are just made up of extremes and there is almost no other period more extreme than the end of March and early April.

Light continues to increase, but it will be slowing down by a second or two from this point forward until we reach mid-June. 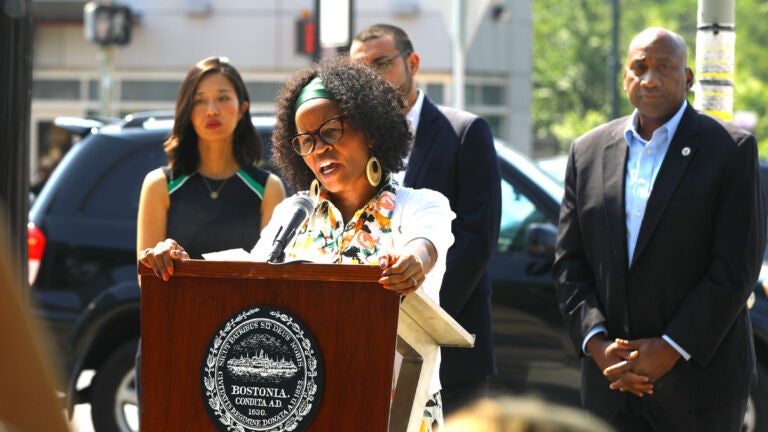