A cool day with a lot of clouds and some sun is in the forecast after a brief bought of humidity yesterday. Schools are winding down and pretty soon the yellow school busses will be mostly put away for the season. While I am not a fan of the inevitable heat and humidity, I do love the break in the morning traffic July and August bring.

I was speaking with a fellow forecaster yesterday about how important the weekend forecast is during this time of year. So many of you have events or other plans which are weather dependant, it puts a lot of pressure on the forecast. This weekend is Father’s Day and I’m happy to report the weather looks ideal.

We had a frontal system pass through the region yesterday evening and this brought about a cooler and drier air mass. You certainly noticed how much better it feels this morning and how great the sleeping weather was last evening. This comfortable air mass will remain in place for several days.

In terms of showers, we are looking at mainly dry weather through Thursday morning. That said there is the chance of a quick shower this afternoon and also the first part of Thursday. The map below is based on one of the models we use and is forecast some light showers after 2PM. This map shows a bit of shower activity around 5PM west of Route 495. Remember, these maps are static moments in time. Any showers that do pop-up will move eastward.

The reason the weather is somewhat unsettled is due to the fact we don’t have a strong area of high pressure in the region. Highs generally suppress shower activity and with the boundary between the cool, dry air and warm and humid air reasonably close, there’s enough instability in the atmosphere to kick off a few widely scattered showers.

On Friday a stronger front will cross the area bringing a better opportunity for more widespread shower activity. Not everyone will see the same amount of rain, but all of us have a high chance of some showers. This front will be moving slowly enough so the very early hours of Saturday morning could still see some clouds and a brief shower, but the trend is quickly going to transition to a sunnier mid-morning and afternoon. The timing of this is still going to change a bit, but that’s how it looks right now. Presently, I don’t see the forecast changing enough for Saturday to be a wet day.

Temperatures will reach the upper 70s to near 80F on Saturday and be about 4-7 degrees warmer on Sunday with more in the way of sunshine and no chance of rain.

Early next week turns warm to hot and I can see some inland areas reaching 90F for one or two days. Another front will break the heat Tuesday or Wednesday. Depending on the timing of the front, it is possible some interior areas that are normally warm could reach heat wave status. The most likely spots would be over interior Connecticut. I’ll have more on this possibility later this week. 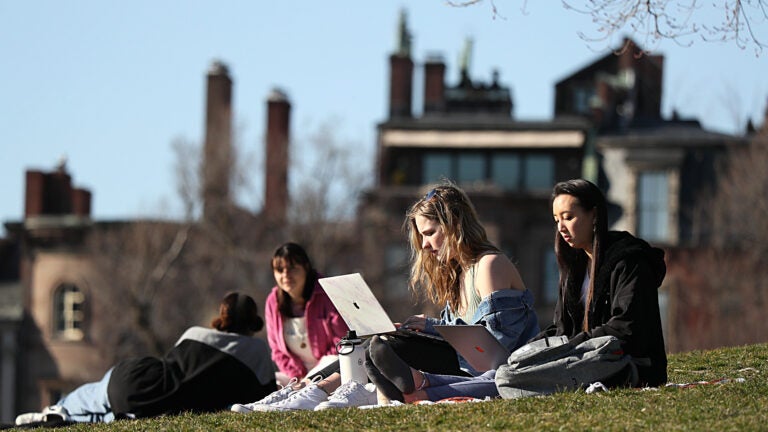