Humidity levels have been creeping higher, but are still not oppressive this morning across southern New England. While we won’t see quite the amount of sunshine of Saturday, today is going to be a great day with warm temperatures, a summer breeze and no risk of rain. If you are headed to the beach expect tides to run high just after lunch at most beaches and a few hours earlier in the Falmouth, Buzzard’s Bay region. The breeze might be a bit strong this afternoon for laying on the sand.

This week there’s been a lot of chatter about the return of the polar vortex this week to the Midwest. We could debate the exact definition of the winter polar vortex and whether what is happening meteorologically is the same thing in July, but the bottom line is an unusually pool of cool air is headed for the center of the country over the next few days. When cool air moves into one region of the country, at any time of the year, it causes a downstream reaction of pushing warm air north. Along the boundary between the cool and warm air unsettled weather occurs.

Unfortunately for vacationers this week we are going to lose 3 days of sunshine due to the contrast of temperatures and reluctance of the atmosphere to move the dry air back into the region.

I’ll be tweeting about the upcoming rain on twitter @growingwisdom

Our first opportunity for showers comes overnight and the first part of Monday. As the showers role through the areas we could see some heavier downpours and even some flash flooding. Another round of showers moves through Monday night into Tuesday morning. A third showery period lasts into part of Wednesday also bringing a chance of thunderstorms. I believe all three of the next few days will have some dry periods when it’s not raining and won’t be total washouts, but Tuesday right now is looking like the wetter of the three. There might be some limited sunshine during the middle of the day tomorrow and again on Wednesday.

I expect on average about an inch of rain to fall through the next few days. However, when you are dealing with these types of patterns showers can start to form in the same place and some areas could see much more rain than that and those would then be the areas with some fresh water street flooding.

Thursday brings marked improvement as the air dries and sunshine returns. The bulk of the rest of the week will be dry and typically warm for July. A few caveats to this forecast. If the front bringing us the rain moves faster then we will have a better day on Wednesday and if it slows then Thursday morning becomes impacted. The key to the forecast will be that cool air in the Midwest and just how fast it can push the humidity out of here later this upcoming week.

How cool will it be for places in parts of Michigan? Check out the image showing the forecast for the next week.

This time of year places in northern Michigan would on average see highs in the upper 70s and lower 80s. Some of the highs early next week will feel more like early October! For folks that had a very cold winter, this is going to be a reminder the next one really isn’t that far away. 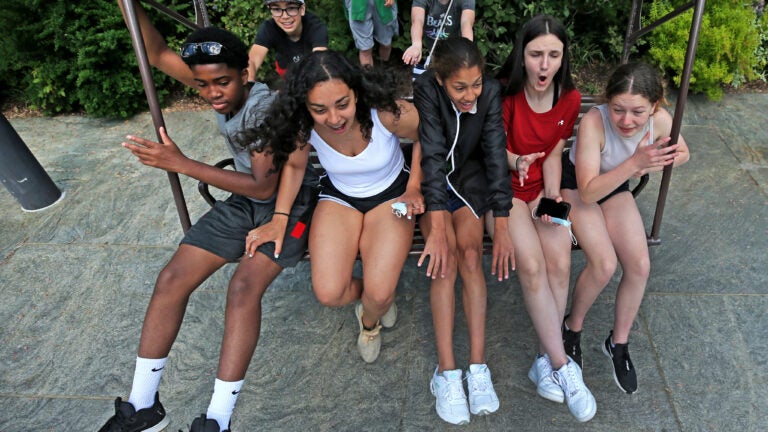