Today is the first full day of astronomical fall. The sun’s overhead position is now moving south of the equator. Once we get to the winter solstice in December, the sun will be overhead at noon at 30 degrees south of the equator and our length of day will be at its shortest.

The equinox name comes from the fact everywhere on the planet has equal day and night. Now, in reality this isn’t really true, but it’s close.

In actuality, our 12 hour day is a few days after the autumnal equinox and a few days before the vernal one. The shape of the earth and the atmosphere contribute to the equinox not actually being a day of exact equal day and night.

The image above created around 8PM Monday the 22nd of September comes from timeanddate.com. You can see a lot of other great information about the sun and moon there. Notice the darkness and the light are basically even amounts across the entire planet. As we get deeper into fall the dark will expand over the northern hemisphere and contract to the south. The image in December will look more like a bell shaped curve with the northern reaches of the planet entirely in darkness all day.

As the amount of daylight continues to decrease average temperatures will fall each day. We will finally reach the coldest period of the year later in January several weeks after the shortest day. The reason our coldest temperatures are not on the winter solstice and our warmest are not on the summer one is because the solstices mark the peaks of low and high incoming energy from the sun, but it then takes several weeks for the affects from those peaks to show up on temperature averages. This concept is called seasonal lag. The image below illustrates the concept pretty well.

The same principle is why the high temperature each day is normally realized around 4 to 5 pm in summer and about 2PM in winter.

Amazing week of weather
While the first full day of Autumn begins on the 23rd, our weather is going to be more like summer as we head into the weekend. High pressure from Canada will continue to be in control and keep any rain and even most cloudiness away from the region. The next couple of days are chilly in the morning and bright and crisp in the afternoon. Highs will be mostly in the 60s.

As we end the week a warmer flow of air takes over and what’s even better is that the air won’t contain much humidity so the warm days will be followed by cool nights perfect for sleeping. I can’t remember a September with so much sunshine which is probably true since this is one of the sunniest September’s in decades. We won’t have the official numbers for another 8 days, but this truly is a September to remember in terms of nice weather.

There is an ugly side to the sunshine and that’s unfortunately the lack of rain. I was digging a plant into the garden yesterday and was horrified by the dust under the leaves formally known as my garden soil. When soil becomes this dry it actually starts to repel water and it’s going to take several days of gentle rain to return the topsoil to what it needs in terms of moisture levels.

Since I can’t do anything about the water issue, I’m just going to enjoy this first week of fall and know that like 12 hour days, nothing lasts around here. 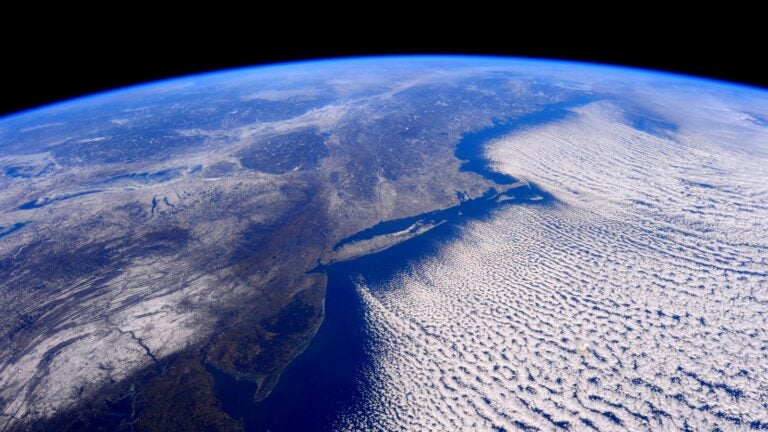 The polar vortex is splitting in two, which may lead to weeks of wild winter weather