I was driving on the highway last night around 4:30. Everyone had their lights on, the roads were wet and it really felt like nighttime already. It’s funny how this time of year, after 5:30PM, I feel like I should be all hunkered down in my house, but six months from now I won’t think twice about going out at 7:30 in the evening. The darkness really does impact how I move through the day. The map below shows how much rain fell yesterday and early this morning.

This weekend is looking quite bright and we should see sunshine most of the 10 hours or so it’s above the horizon. Tomorrow is going to be chilly, but bright and Sunday is a bit milder but also has a few more in the way of cloudiness, especially the second part of the day. We won’t see any rain this weekend.

The first couple of days next week look mainly sunny and seasonable. Highs are going to be in the lower to middle 50s and for early November it will be quite nice. You can get outside and do some raking or putting things away before we finally turn cold for the season. It’s also not at all too late to plant bulbs including garlic.

Polar Vortex
Think of the polar vortex like the spin cycle of your washer. That agitator in the center is the vortex, your clothes are cold air. When the washer is spinning really fast the clothes (cold air) sit very close to the center. As the spinning slows the clothes fall off or to complete the analogy the cold air moves south.

The other piece of the puzzle that can change is the shape of the blob of cold air itself. Notice the two maps below from the Arctic region. We are looking at the top of the planet. You can see on the second map how the area of coldest air has shifted south and east. I put a red circle around it.

Typhoon Nuri
The remnants of this big Pacific Typhoon are contributing into the reconfiguration of the jet stream later this weekend and next week. As this storm, now just a big low pressure system, moves into the Bering Sea it will help kink the jet stream in such a way as to push cold arctic air into the United States, Midwest region.

After the arctic air enters the lower 48, it will then spread south and east. The coldest of the cold will stay to our west and south, but even so it will bring the coldest air of the fall here late next week and perhaps lasting in the weekend. The two maps below show how the arctic air is moving around the top of the planet the next 5 days.

Arctic Oscillation
An index meteorologist use to help predict how far south the cold air might spill into our area or Europe is the Arctic Oscillation. When this index is negative it’s easier for the cold air to move south. When the index is positive, the spinning polar vortex tends to move faster and hold the arctic air closer to the poles. The index is forecast to plummet into the negative in the next few days.

Climatologists and meteorologists have been keeping track of this index for decades. You can see how it’s behaved in the past.

These two images below show a typical Polar Vortex configuration and one from last winter when it became so cold.

Before the core of the cold air arrives there could be a period of rain or even snow in the higher elevations. The models I use to forecast are sending mixed signals about exactly what happens in the days before the cold air arrives. These differences will resolve themselves in the coming days and then there will be much more confidence in the forecast for the middle of next week. 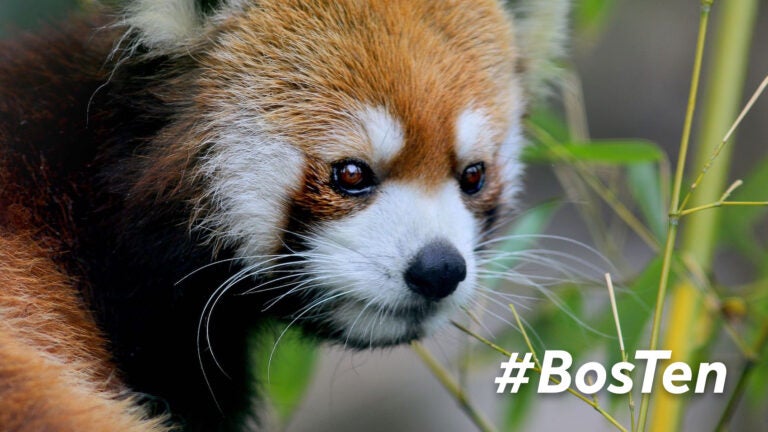