Skies have cleared this evening and it’s a great night to view the Geminid meteor shower. You can follow my reports on Twitter about the meteors and send any photos to @growingwisdom. The moon rises at 11:30PM and viewing should be great through midnight and then again before dawn. Have fun!

There are several meteor showers that occur annually and one of the best is the Geminids in December. Tonight into the early morning hour of Sunday is the peak of the meteor shower and we should have pretty good sky conditions in New England to view them.

The name of the meteor shower comes from the Gemini constellation. If you traced the meteors back from their point of origin in the sky, they would appear to be starting from the twins. Most meteor showers are the result of the earth passing through the debris of a comet. The Geminds are a bit different. The final meteor shower of the year parent appears to be a near-Earth asteroid, not a comet. The name of this asteroid is 3200 Phaethon.

If you are trying to see the meteors in downtown Boston, don’t bother. It’s highly unlikely you will see any. You need to get to a place with a darker view of the sky. I think places like Blue Hill might be dark enough. The Fells in Medford or even the Lynn Woods also may provide enough darkness. Of course some of these parks are closed at night so please follow the rules.

The number of meteors each hour will range from just a few to several dozen during the peak. Meteors tend to appear in clusters so you should plan on trying to watch for an hour or so. While it’s certainly not warm tonight, it won’t be bitter cold or windy so if you get a good blanket and bundle up it will be a nice evening for the show.

The map below gives an indication where the best viewing will be nationwide. The southeast looks to have some of the clearest skies with the poorest conditions over the west.

Your eyes will take as long as 20 minutes to totally adjust to the dark so give them some time before you start searching for the meteors. The meteors will streak across the sky and always command lots of oohs and aahs especially from the kids.

The American Meteor Society has a great site with more resources. You can see the line-up of meteor showers for the upcoming year below. These images are from the society’s web page which you can see here. 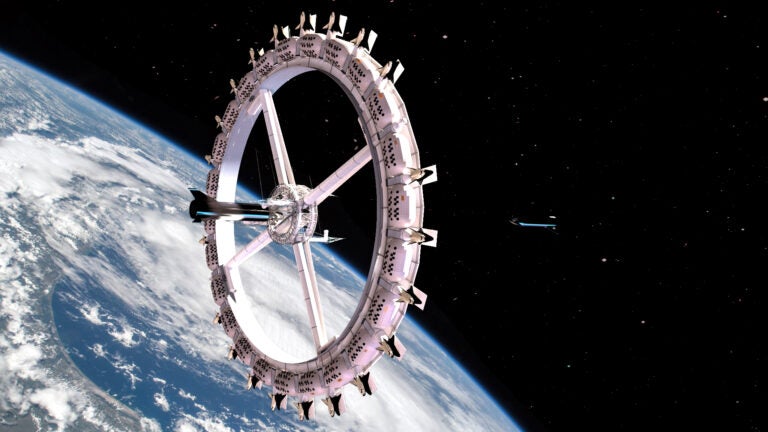