A weather system to our south is bringing a mix of weather to the region today, but mostly it’s a rain event. It’s pretty amazing to be talking about rain when you consider prior to today, many areas have been below freezing since the 5th of this month.

The precipitation will wind down before dark. The radar loop below gives you an idea of how the rain and mixed precipitation will be moving through the region. To the north there is colder air, with 1 to 3 inches of snow for northern New England.

Arctic air quickly flows into the area overnight and remains present the rest of the week. The chilliest readings will be felt tomorrow and Wednesday before a slow moderation takes place heading into the weekend. The push of air from the north keeps any storms from reaching southern New England as the snowstorm drought continues.

No Big Storms
Since November, Boston has seen just under 5 inches of snow, this is nearly 11 inches below average and 22 inches less snow than we saw last year at this time. Much of the snow that fell last year on January occurred in the first three days. The reason last winter was so bad wasn’t January, it was the snow and cold of February and March. The predicted snow cover doesn’t increase very much at all across the country over the next 10 days.

January 2015 has been a cold month, and interestingly Boston is now averaging about 4 degrees below the long term average. In comparison last year Logan Airport averaged just over a degree below normal, or significantly less cold. Since oil prices have fallen so much since last year, even though it’s colder in 2015, you will likely see your heating costs decline or be flat. If we were seeing a January with average temperatures your savings would be dramatic.

Extended Forecast
This has been a relatively easy winter so far in terms of deep snow and I don’t see that changing in the next 10 days. As a matter of fact a January thaw will begin late this weekend when many areas across southern New England should reach and exceed 40F. This won’t be warm enough to thaw lakes and ponds, so ice fishing and skating should be quite nice and comfortable especially on Sunday.

It’s All The Jet Stream
The jet stream has been effective at keeping the dry air in place with only minor interruptions this month. Over the weekend, winds at the flight levels of transatlantic aircraft where blowing west to east at near 200 miles per hour. This added boost in tailwinds allowed many flights to arrive in London well before scheduled times. These winds caused the opposite problem for US bound flights causing them to use more fuel and one even had to stop in Bangor, Maine to get fueled up before continuing. The map below shows the position of the jet stream tonight. Notice the strong winds to our east. The key indicated winds near 150 miles per hour.

Eventually later this month or in February the jet stream should re-position itself in a way to start increasing the chance of snow, until then it’s relatively smooth sailing. 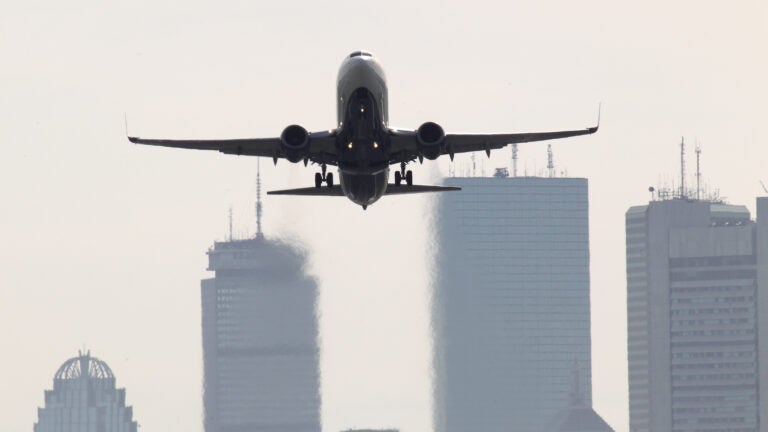