A quick check of the afternoon models shows we have to watch the forecast for Saturday as a storm may now come close enough to impact southern New England. It’s still early and this might go out to sea, but my confidence is growing for a snow event in some areas.

Early Entry From This Morning
A quiet afternoon with a busy breeze, but overall there are no big weather makers across the northeast. There is however a weak front crossing the area during the day.

Winds will slacken overnight with a cold feeling to the air. With mostly clear skies some areas will see radiational cooling. Most areas fall back into the teens, but there will be some single numbers well inland. With the lack of snow cover, it continues to be difficult to go below zero.

A storm will ride out to sea south of New England on Wednesday and Wednesday night, then become a big ocean storm. There may be some clouds and a few flurries along the coast Thursday morning, but it’s just as likely we don’t see even a flake from this departing system.

We continue to have plenty of cold this month, just not much snow. Another storm threaten the area Saturday and as of mid-afternoon, there is a better chance of at least some impact from this system.

Temperatures over the weekend will be seasonably cold. On Saturday highs will be in the upper 30s and then mid-30s on Sunday. This is quite typical for January.

If you haven’t noticed the increased amount of daylight yet, you might want to take a look. Since the least amount of daylight back in December we have now gained about 30 minutes. Most of that has occurred in the afternoon, but our sunrises have also gotten a bit earlier. This weekend we start gaining 2 minutes each day and that number will continue to grow reaching about 3 minutes by mid-March.

Where’s The Snow?
We are quite a bit below average for snowfall as the past 6 weeks have provided little in the way of significant snow. A few thoughts: 1. It only takes one or two storms to get our seasonal totals back towards average. 2. After so little snow in December and most of January, it becomes much less likely for final snowfall totals to end as average or significantly above average. 3. We will see more storminess next week and the first half or longer of February. 4. The models continue to advertise a very cold period early in February across the northeast.

Both the American and European models are advertising a potential storm next week around the Tuesday timeframe. The problem with the storm is the northern branch of the jet stream might push this storm out to sea as another near miss. At the very least it’s something I’ll be watching. 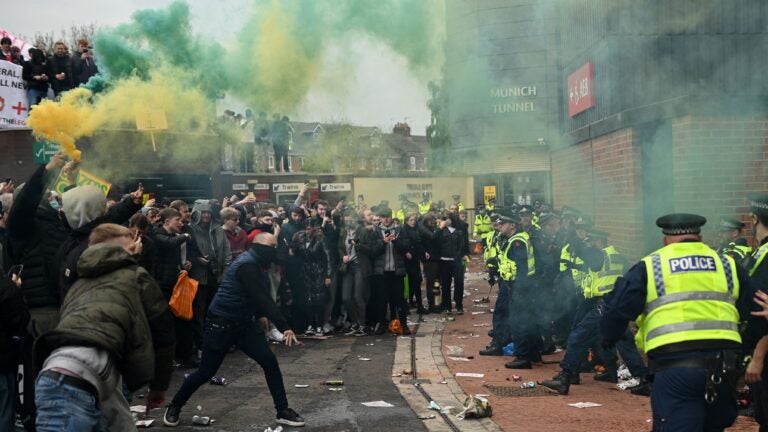