On May 27, the National Oceanic and Atmospheric Administration issued its forecast for the upcoming hurricane season, which officially begins on June 1. Of course, hurricanes don’t care about actual dates, but statistically the vast majority of storms occur from this date through November 30.

It only takes one.
This year, NOAA, like most other organizations, are predicting a lower-than-average hurricane year in terms of the total number of named storms and major hurricanes. This prediction only means that when we get to the end of the season, the final numbers of actual storms will have been lower than average. This doesn’t mean we couldn’t see a catastrophic storm hit the mainland of the United States. The image below is from the Washington Post’s Capital Weather Gang @capitalweather.

Back in 1992, another very quiet year for hurricanes, Andrew, the first named storm of the season, hit south Florida as a category 5 storm. This was the last category 5 to reach the U.S. shores, and it is an example of how much quieter than average seasons can still be peppered by one or two major storms.

The reason there is higher than average confidence in a quieter hurricane season is due to the presence of El Nino off the coast of Peru. El Nino is a condition where the temperature of the ocean warms above typical season averages. It’s a regularly occurring phenomena closely related to a global atmospheric pressure oscillation known as the Southern Oscillation. The image below shows the current state of El Nino. Notice the warm colors off the South American coast, they represent warmer than average ocean water.

When El Nino occurs, it creates more wind shear in the upper atmosphere. This basically means the subtropical jet stream will blow stronger across the Atlantic Basin and therefore inhibit hurricane development. The connection between El Nino and increased wind shear is well documented, and it is a major player in why the hurricane forecast is what it is this year.

Even in an El Nino year, there are fluctuations from week to week and month to month in the strength of the shear. During periods of lower shear, or when a storm forms outside of this belt of wind, the storm can become quite strong and, if they reach land, could be damaging and deadly.

While there have been other storms, we haven’t had a hurricane. As I have written many times before, when a true hurricane does hit this area, it’s going to make storms like Irene and Sandy look minor. The amount of shoreline growth combined with the damage from previous nor’easters over the past decade is a recipe for a lot more coastal damage and destruction. Let’s hope our luck doesn’t run out this season. 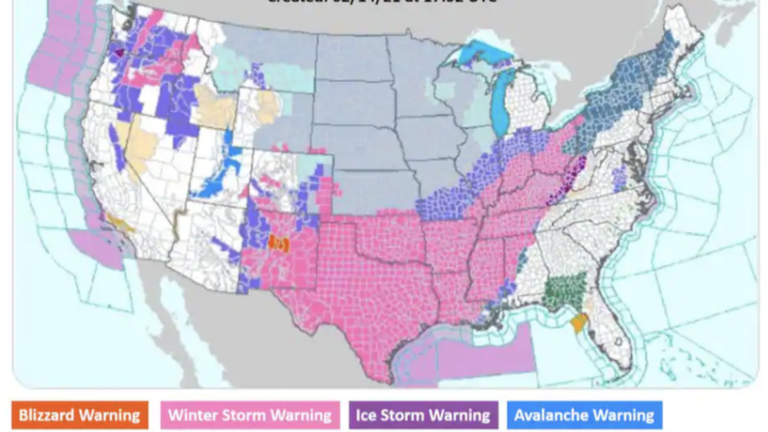 The atmospheric setup behind a deadly Arctic outbreak