Writing these blogs is something I genuinely love doing. There really isn’t a shortage of topics to write about, because the weather is always changing. However, over the next week, strictly on the meteorological scale of exciting weather, the score is going to be rather low. Yesterday began the second half of the year and if it’s anything like the first, we are in for some exciting weather, but it’s not coming over the next seven days.

Extreme Weather
There were a lot of records that fell by the wayside during the first six months of 2015. Most notably of course were all the snow and cold records, but there were also many others including the daily records. As recently as last month we saw two days with the coldest daily high temperature for June. There have two tornado warning days as well in June.

Quiet Weather
The atmosphere will give New England a welcome respite from weather extremes over the next week. I spent some time this morning scrolling through the forecast maps and looked 10 days into the future.

Dry Weather
The map below shows the total rainfall expected to fall, according to one model, through next Wednesday the 8th. Notice the amounts aren’t just low; they are zero across nearly all of New England.

Low Humidity
Another interesting map shows dew points. I look for numbers in the mid-60s for an indication of a humid period of weather. While there might be a day when you notice the humidity over the next week, it doesn’t appear we are going to have any days when the amount of moisture in the air is considered oppressive.

Here’s one more bonus, a result of the low humidity. We are going to enjoy a stretch of comfortable sleeping nights into next week. Your house might heat up during the day, but if you keep the windows open, it will cool off nicely once the sun sets and in the coolest spots, you might even need to grab an extra blanket by morning.

If you are headed to the beach during the next week, look for high tides around noon today and early in the weekend and then becoming later and later, approaching evening by the end of next week.

Chilly Ocean
Water temperatures are still cool, running in the upper 50s to lower 60s. I expect these to warm a few degrees by mid-month as the long days and lack of clouds heat up the water.

Air temperatures will be running close to average, in the 77-85 degree range during this entire period. There will be days when it’s on the cooler side of that range and others when it’s higher. The warmest days look to occur from Sunday to Tuesday when mid-80s will be common inland and upper 70s to near 80 degrees the rule at the beaches.
Finally, one month into hurricane season, the Atlantic basin is still looking quite calm.

The map below shows high temperatures for July Fourth.

Remember last July Fourth we had a hurricane near enough to the area many of the holiday festivities were cancelled or postponed. This year, nothing like that is in the cards.

Overall, this is going to be one of the nicest stretches of weather of the summer. Since it’s probably a very popular vacation time of the year, this should bring a smile to many of your faces. Have a great Fourth of July. 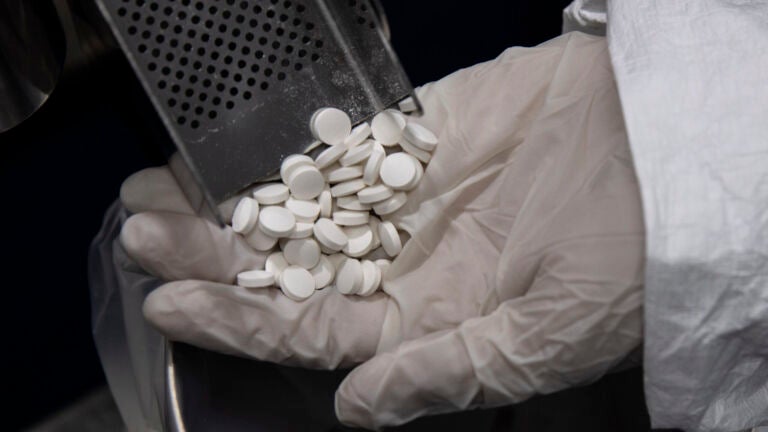