I filled in over at WBZ Sunday morning doing weather. I really enjoy the opportunity to be back on TV, once in a while. Mostly, I love the educational aspect of being able to use the medium of television to teach and/or tell a story about the weather or gardening.

On Sunday I was “98.9 percent” convinced we would reach 90 degrees in Boston. When the official reading failed to reach that mark, I was disappointed but not shocked. There are so many variables present when it comes to forecasting; sometimes what seems like the simplest of forecasts doesn’t turn out as expected.

In retrospect, the failure to hit 90 degrees for the first time might have been the smoke filled at high levels of the atmosphere. The sunrises and sunsets have been particularly orange the past few weeks, a result of the smoke from western Canadian forest fires. Like a dirty window, the smoke won’t allow as much light as possible to hit the ground, thus keeping temperatures just slightly cooler than expected.

The rain we’ve had over the past few weeks has also kept soil moisture comparatively high for mid-July. If the soil was really dry then more of the sun’s energy could be used to heat up the ground and in turn the air. When you have moist soil some of the sun?s heating potential is used to evaporate moisture and therefore doesn’t heat the ground as much. This in turn could have been an additional reason the air didn’t get quite as warm as expected.

To most individuals 1 degree Fahrenheit isn’t a big deal, and if I was forecasting in Celsius it would have been the difference between 31.6 and 32.2 degrees, so why focus on it? The point is really about interactions of variables and not the missed prediction. This is also something forecasting experts need to keep in mind as we think about the rest of the summer and into the fall and winter.

El Niño Finally Appearing
If you do a search on El Niño you will find a lot of articles being written over the past couple of weeks. This is because El Niño is finally official after a failure to launch last winter. Indeed, if you look at the past model forecasts below as compared to what actually happened (black line) you can see many of the models were overzealous in their El Niño predictions. However, you should also note the actual measurements are now more closely aligned with the predictions.

Warm Pacific and Cold Atlantic
While El Niño is a major player in the global weather pattern, it’s far from the only player. Over the past two years a pool of warm water off the coast of the Pacific and a pool of cold water over the north Atlantic have acted together to create warm dry conditions for the western section of North America and colder conditions in the east. This is one of the reasons why overall, the heat hasn’t been much of a factor yet this summer.

August Temperatures
Now that we are halfway done with July, you might already be thinking about August. The latest long-range forecast from one of the commuter models I like to use shows August to be slightly cooler than average to about average. If this comes to fruition you can still expect several hot days, even at or over 90 degrees, but it would mean prolonged heat waves are less likely. Remember, even an August with cooler than average temperatures is still a warm August.

Upcoming Winter
The big question for the upcoming winter is how will the strength of the El Niño impact our weather and will the abnormally warm and cold ocean waters off the Pacific and Atlantic coasts be a more powerful player than the El Niño itself. Further, while I didn?t get into the Madden-Julian Oscillation in this entry, that element of the atmosphere is also another major player. Throw in other atmospheric oscillation such as the North Atlantic Oscillation, the Arctic Oscillation, the Pacific North American Pattern, and more–and you have a challenge ahead.

A review of past years with strong El Niño events favors a milder than average winter. This doesn’t mean it won’t snow or be cold this winter, but for those of you who didn’t enjoy the cold and snow of the past two years, there might be hope for a less severe cold winter ahead. 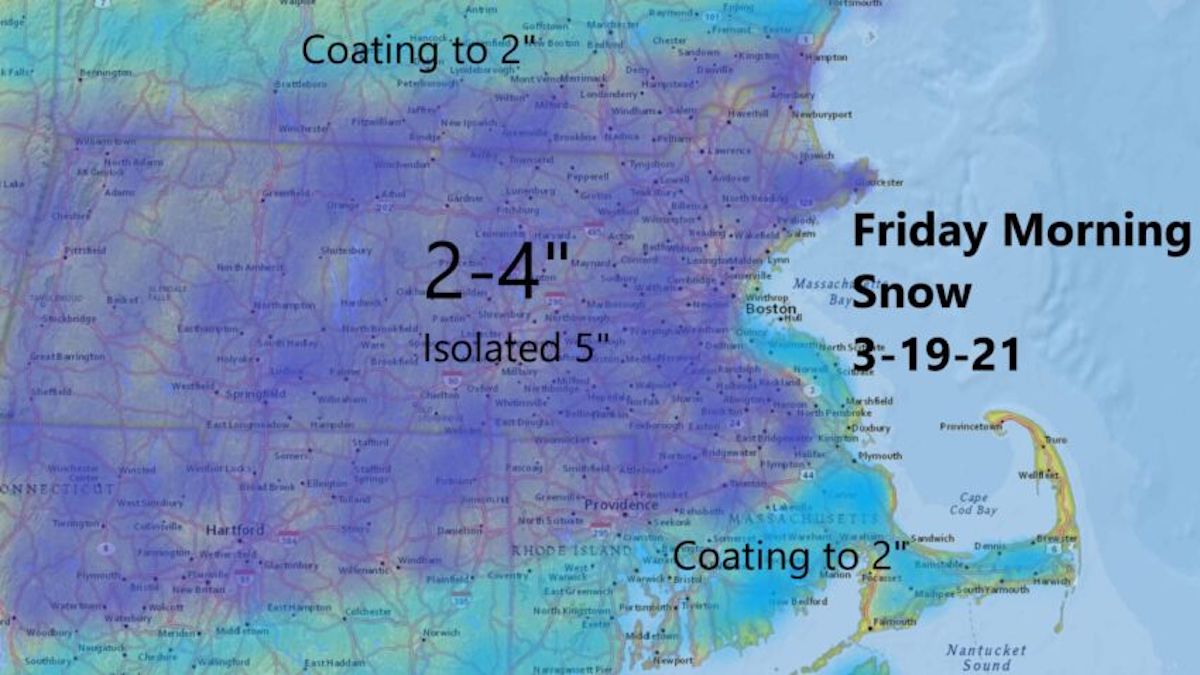