Another warm and humid evening will lead into a warm and humid Thursday as a southerly flow of air continues for the rest of the week and into the start of the weekend. While temperatures won’t be as hot Thursday, it’s still going to feel rather uncomfortable with all the moisture in the air.

As I mentioned earlier this week, we really need a clean push of air from the northwest in order to sweep the humidity out to sea and usher in cooler and drier air. This likely won’t happen in earnest until later next week.

Dog Days Arrive
The dog days of August are often thought of as referring to the heat of mid to late summer, but in actuality the term comes from a star in the constellation Canis Major, the Greater Dog. The star in question, Sirius, is very bright and can be seen just before sunrise next week. It’s sometimes called the “dog star.” You can find it by looking toward the horizon from Orion’s belt, a relatively easy constellation to find. The image below courtesy of EarthSky.org is helpful.

Since some of the warmest temperatures of summer can occur during the time this star is visible, the term “dog days” has become associated with warm weather, but in actuality the warmest average temperatures typically have already occurred.

Tropical Storm Danny
While it continues to feel tropical here, the tropics are more active. Tropical Storm Danny is gaining strength and will likely become a category 1 or 2 hurricane in the coming days before weakening as it approaches the Caribbean Islands. This storm will create problems for some of the islands, but presently appears as if it will weaken before it reaches the United States.

The upper level patter is such that if a storm did reach the east coast it could pose a threat to New England. We are long overdue for a storm. Not since Bob in 1991 has a hurricane reached the shore of New England—this is a very long gap. I’ve written multiple times about the impact of a hurricane to New England. Although we have seen large storms over the past two decades, we haven’t seen a hurricane or a storm of that magnitude on the right (or wrong) path that would create tremendous damage for thousands of New Englanders.

El Nino Comes on Strong
El Nino continues to grow stronger in the waters off the coast of Peru. This natural cyclical phenomenon tends to lessen the number of hurricanes in the Atlantic Basin. However, even in year with relatively few storms, like 1992, it only takes one storm to cause catastrophic damage. In 1992, Andrew hit south Florida and was the last category 5 to reach the shores of the United States.

While El Nino can also bring milder winters to New England, it can also bring more snow to the area as well. I still feel confident we won’t see 100 inches of snow in Boston, nor will we see the extreme cold we endured last February, but don’t assume just because El Nino is out there, you’ll be mowing your lawn at Christmas. 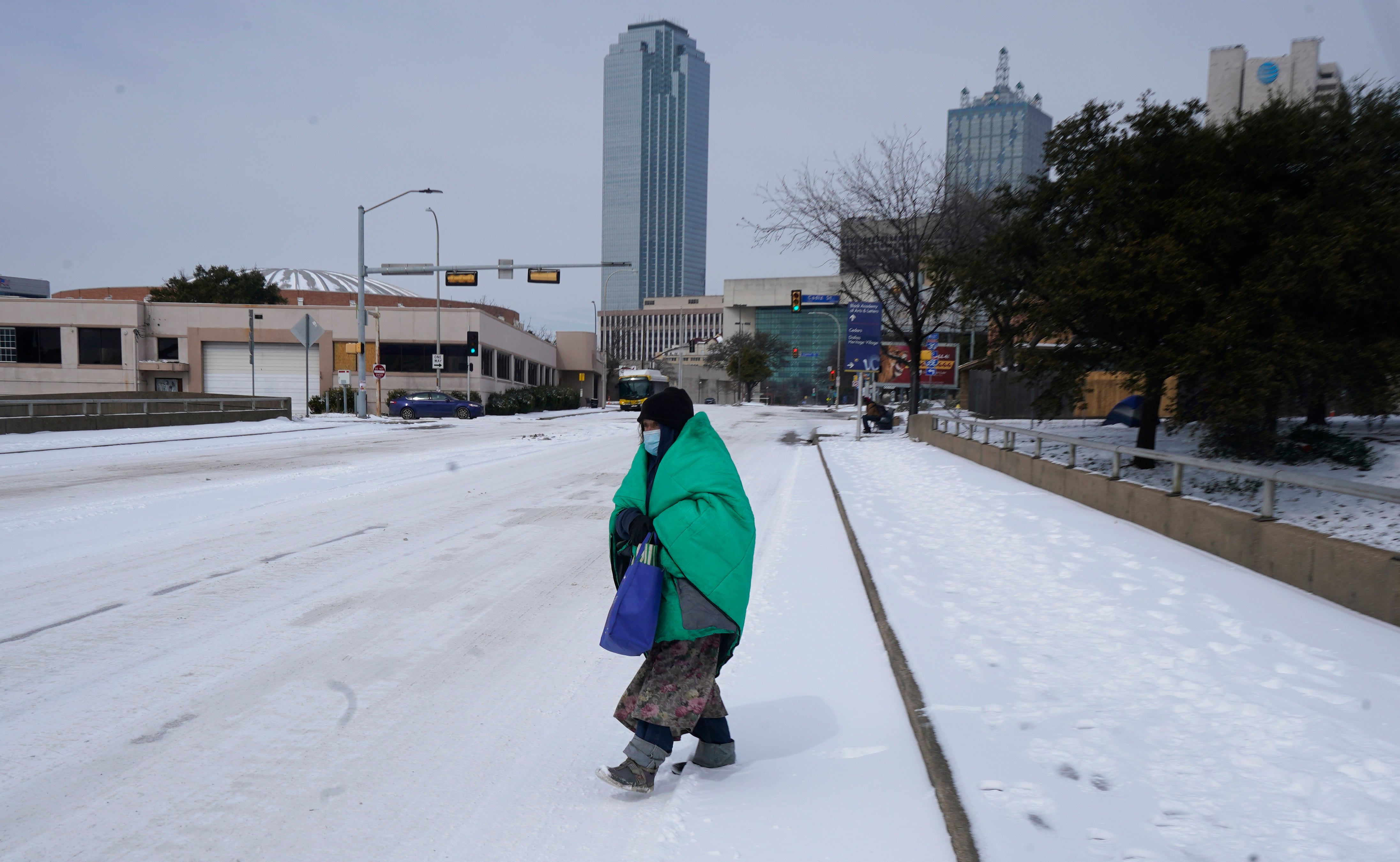