Tropical storm Erika is continuing to churn her way westward in the Atlantic Wednesday and is poised to perhaps make landfall on the east coast of the Florida peninsula early next week. If the forecasted strengthening does occur, Erika may make landfall as a category 1 storm on Monday or it could stay offshore. Tracks can dramatically change in a very short period of time, so it’s important to realize until the storm has turned out to sea or diminished, it can still pose a threat, even in New England although this isn’t likely at this time with Erika.

According the National Hurricane Center (NHC) the average NHC track errors during the past 5 years are about 180 miles for a prediction 4 days in the future and 240 miles for a 5 day one. Thus, the predicted track of Erika for Monday is likely to shift significantly before it makes landfall, if it even does.

Hurricane Katrina 10 Years Later
Saturday marks the 10 year anniversary of when Hurricane Katrina made landfall along the Gulf Coast as a category 3 storm. That storm was strong enough to devastate the Gulf Coast and damage and loss of life further exacerbated as both human and infrastructure failures weighed in. The storm itself wasn’t a historically strong hurricane. There are other storms on record of stronger intensity that have reached the shores of the United States. However, for all the afore mentioned reasons as well as others such as the timing of the storm at high tide, its size and speed, damage was catastrophic.

Interestingly there are only a couple of other hurricanes that have had lower central pressures to reach US shores besides Katrina. So in terms of low pressure alone, it was a noteworthy storm.

With each new computer run back on August 26th 2015, the forecast track of Katrina changed by hundreds of miles. This is why it’s so important to check the latest forecasts with every storm. Notice the how much the track changed between the two maps below.

2005 was the most active hurricane season on record and as a result dire predictions of what would follow took place. The facts are many of the subsequent hurricane seasons in the Atlantic have averaged below normal. Further, it’s been 23 years since Andrew, the last category 5 hurricane to directly impacted the United States mainland. That storm hit south of Miami in the Homestead area and wiped many neighborhoods completely off the map.

Impressive Warmth Closes Meteorological Summer
Drier air has reached the coastline and humidity levels will continue low for the next few days. However, it will not turn cool. Actually, temperatures are going to start to become quite warm into the weekend and beyond. Next week is looking like a very warm to hot week with lots of humidity returning. All of the models build high pressure off the eastern seaboard and this will create a southwest flow of warm and increasingly humid air. If you are expecting comfortable night for sleeping as we start September, think again. Mid-summer warmth will continue until further notice. 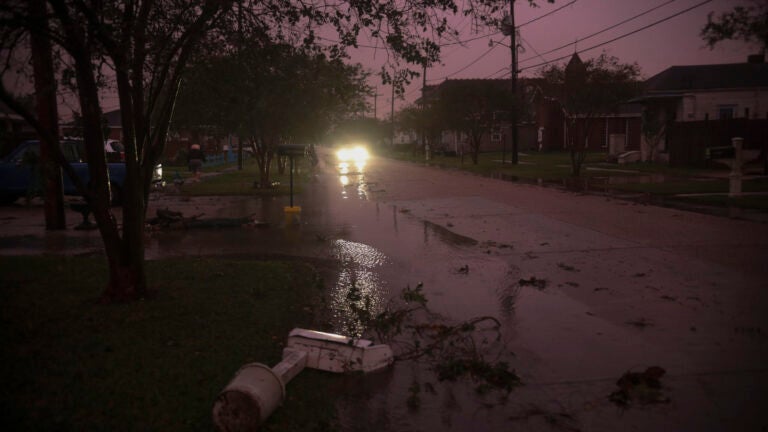