There’s a lot of weather to write about this morning and I have to smile thinking about how difficult it was to do this blog during days and days of sunshine. Just a reminder, manually shut off your irrigation system, you can always flip it back on if it gets dry again.

Follow @growingwisdom
Morning Downpours
This morning we have a cold front to the west of New England slowly making its way to the coastline. It’s the slow pace of this front, in combination with all the humidity in the air, that is the catalyst for the heavy downpours. The morning commute is definitely going to be impacted by all this rain.

The loop below shows the rain moving out of the area as the commute is ending.

After the middle of the morning the rain will taper off to just scattered showers. Behind the front cooler and less humid air will filter into the region. I felt like someone glued the sheets to me last night it was so humid in the house, but tonight will be a totally different story. (I just couldn’t resolve putting the air conditioning on.) Temperatures will fall through the 50s and with much lower dew points, it will be great for sleeping.

On your way home this evening, while there could be a few scattered showers, generally it won’t be raining.

Tomorrow morning starts cloudy, cool and dry. The dividing line between the warm, humid air and the cool, dry air will be just offshore. This contrast in air masses will allow another wave of low pressure and associated rain to move northward. This means the evening commute on Thursday could be impacted with a period of rain, especially south of Boston. During Thursday night and early Friday I expect rain to fall over much of the area. This doesn’t appear to be a heavy period of rain, but will continue to help alleviate the dry conditions.

Joaquin
Confidence is much lower than usual among meteorologist on how this storm’s track will evolve. The overall upper level patter which steers storms is undergoing a shift from what we’ve been seeing much of September. When patterns shift like this as they often do, the models have a hard time resolving what will happen with storms. In the winter the models can “create” snowstorms one day and take them away the next.

As of the latest update, we once again find tremendous differences in the predicted track of Joaquin. The models do agree this storm will become a category one or two hurricane. The American model and its ensembles (collection of similar models) take Joaquin northward and into the mid-Atlantic region. From there the storm moves north, weakens and heads through Maine.

The European model brings the storm north off the coast, but then turns it out to sea with little or no impact for the United States.

The United Kingdom model is kind of in the middle, but still has less impact to the mainland. The official track from the hurricane center takes all of these models and others into account. Their one official track has a large cone of uncertainty. 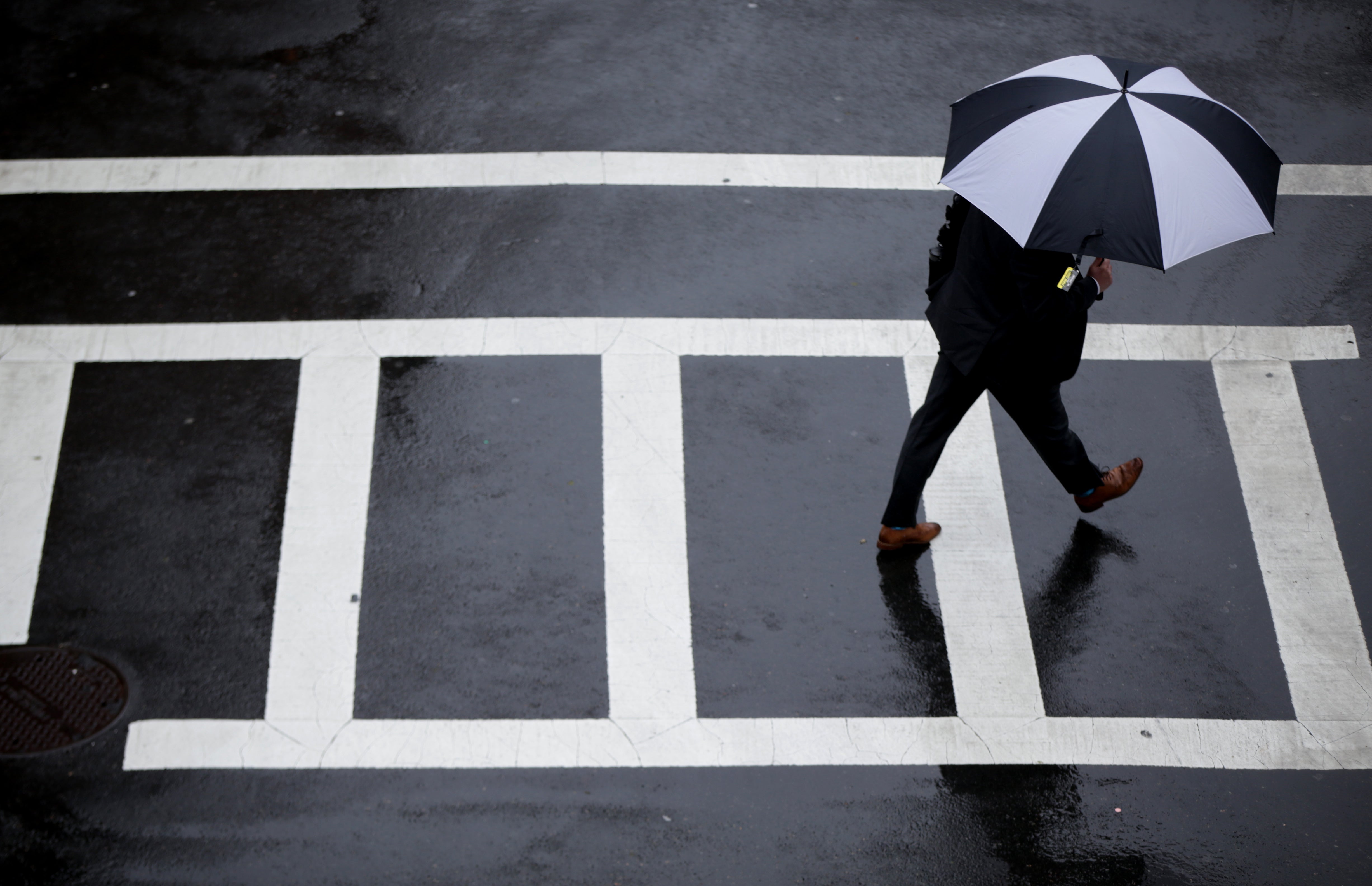