I’ll leave the latest blog post up underneath this update. Joaquin continues to hit the central Bahamas very hard and will likely cause some catastrophic damage to some of those islands.

You’ll also hear about incredible rainfall amounts across the Carolina’s. This isn’t part of Joaquin, but a rather a train of moisture being forced into the southeast north of the storm. Rainfall amounts could near a foot of rain in some areas and this will create a major flooding situation in that part of the country.

The latest American models have now come in line with the earlier thinking of the European models that Joaquin would not hit the United States mainland. While not impossible the situation changes, it’s becoming highly likely the storm will only create some big waves for the coast and not become a major hurricane which impacts the mainland. Stay tuned on Twitter @growingwisdom for any updates as well.

Morning Update 8 a.m.
A daily record 2.46 inches of rain fell at Logan Airport (Boston) yesterday and broke the old daily record of 1.26 inches set in 1899. Daily records cone and go, but this was one of the older records so it?s worth mentioning. Worcester and Providence also set new rainfall records as did Portland, Maine.

This morning we find ourselves in a new air mass of cooler and certainly less humid air. The air cool air may eventually become cool enough so some of you put the heat on for the first time this year tomorrow or Saturday morning. I try to wait until the temperature inside the house stays under 60 degrees for a full day before the heat is used.

The cold front which went by the area yesterday is stalled to the south and east of the region this morning. This front will be the focal point for more rain tomorrow. The rain likely won?t penetrate too far north and west and will be much lighter on the northern flank.

The rain will not be as heavy as yesterday. In Boston there could be a quarter to three quarters of an inch of rain in total through Saturday morning. Caveats here are if the front moves further west, we would see a bit more rain and of course if it stays offshore the rain might not make it into Boston, but certainly the route 2 corridor north would be dry.

There will be a gusty northeast wind continuing and this will be strong enough at times to perhaps bring down some tree limbs, mostly along the immediate coast. The continued fetch of air off the water will also bring minor coastal flooding at the time of high tide. This is the type of flooding where certain shore roads get water on them and water can splash over seawalls.. It’s not anything more.

Saturday and Sunday themselves may turn out just cloudy and cool. The best chance for rain is Sunday late in the day, but the weekend doesn’t appear at this time to be a washout at all. It won’t be bright and sunny either and it will be cool.

Hurricane Joaquin
The official track of the storm comes from the National Hurricane Center and has the storm moving along the coast this weekend and then potentially coming onshore near the mid-Atlantic or even from New York to southern New England. This is certainly possible.

The models used to forecast the storm are still in disagreement. The European model continues to forecast this storm to move very slowly over the next few days and then wait until the upper level winds become configured such they take it out to sea.

It would be irresponsible of me to say the storm is definitely going out to sea and not to worry about it. There is a chance this storm could make landfall from the mid-Atlantic to southern New England. Yet, I do put a lot of weight in the European model’s forecast and would weigh the chance this never makes landfall higher.

According to the Euro, the storm will linger to the south near the Bahamas long enough for the upper winds to eventually capture it and pull it out to sea. Ironically, the longer the storm stays south, the better chance it never impacts the United States.

I’ll be updating the forecast here and on Twitter @growingwisdom. 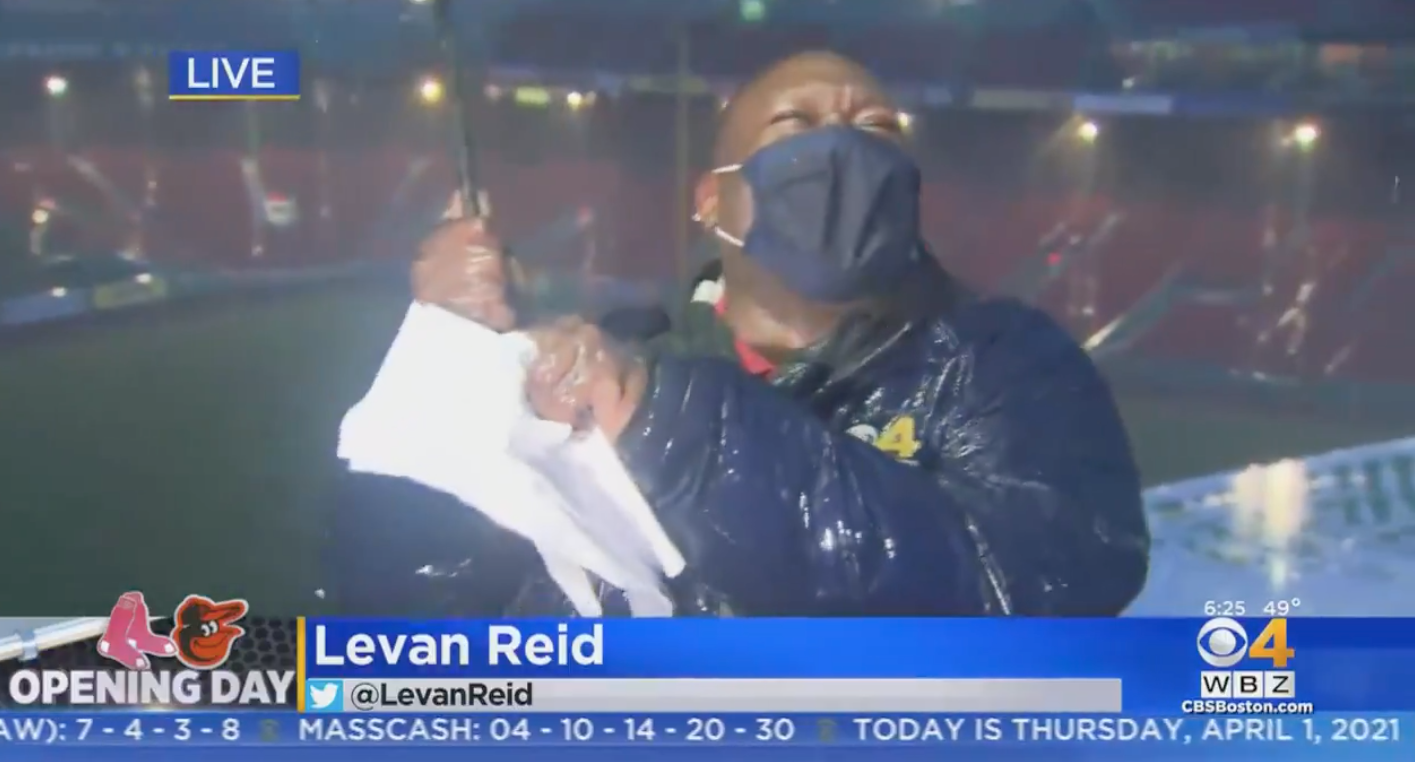