Humans And The Extreme Events Of 2014

Today’s blog entry is about a report that was just issued from NOAA (National Oceanic & Atmospheric Administration) entitled “Explaining Extreme Events of 2014 from a Climate Perspective.”

This report, the fourth such assessment in as many years, aggregates research on extreme weather events from around the world. Click here to see the report.

When the report was issued, NOAA had a conference call for the media to explain the report. Anyone can be on the call and listen and at the end there is time to ask questions. It was interesting how reporters from the various news organizations posed questions. One gentleman kept asking about how many people had been affected by climate change this year, was it hundreds of thousands, millions, or even billions? I could already see him crafting the eye catching headline.

Others were trying to figure out how the report was generated, was it random or not and how many scientists were involved.

The report isn’t well understood by the public. It’s basically made up of many different studies from around the world and isn’t one unique piece of research by a single team of scientists as the headline might lead you to believe. What this report attempts to do is find connections between extreme events and human activity. While anthropogenic CO2 is a major player most of the studies many also explore the relationship of these extreme events to land management, urban growth, and other manmade issues.

A New Field Of Study
Attribution science is a very young field. You’ve likely heard about the IPCC committee, a United Nations group who generate a report issued ever six or seven years. That report takes a broad scope. The IPCC scientists have concluded, “Warming of the climate system is unequivocal, human influence on the climate system is clear, and limiting climate change will require substantial and sustained reductions of greenhouse gas emissions.”

Collection Of Research
The bulletin from NOAA evaluated and aggregated this year’s batch of 32 studies from more than 100 researchers across 20 countries. The individual studies reviewed 28 extreme weather and climate events from all corners of the globe. One of the NOAA scientists used an analogy I liked a lot. He stated attribution science is attempting to see how the individual trees in the climate forest are being impacted within larger known changes. We know humans have influence on climate, but how we may or may not impact certain individual events is still largely unknown. In the coming years, as we gain more data, climate scientists will be better able to predict how individual weather events might be altered by anthropogenic activity.

The most consistent finding from these studies is about heat. There is agreement among researchers that as heat waves occur, they are lasting longer and the temperatures within the heat wave period are higher. I suspect the upcoming summer to be hotter than the past two by significant amounts. We will likely exceed the average number of 90 degrees days as well. What we don’t know is what next summer would be like without human induced changes.

There was other finding that pointed to natural variability as the cause, not human influence:

Changes in precipitation patterns are much less predictable and able to be connected to human activity. Events like the extreme rain over South Carolina earlier this fall for example, while extreme many or may not have a human fingerprint. Much more research needs to be done.

We Haven’t Seen It All
One of the final points NOAA made on the call was about extreme events in general. The scientist brought up the point we only have reliable records of extreme events go back only about a 100 years. To think we have seen everything Mother Nature can dish out is naive. There is no doubt many surprises ahead. 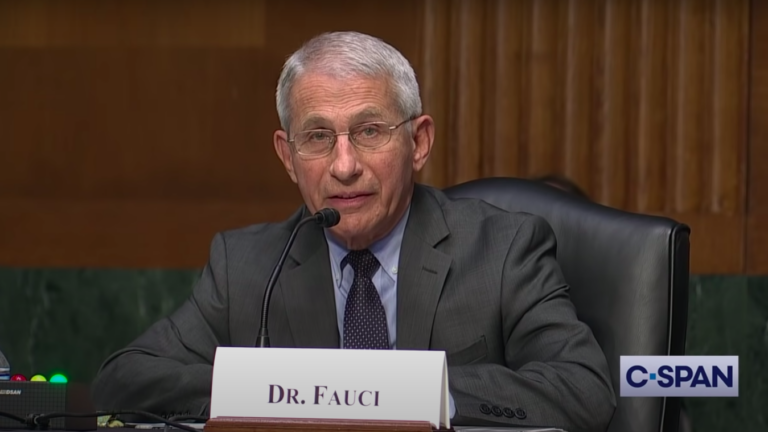