This week, the sunsets in the Boston region are at their earliest for the entire year.

That may come as a surprise, because early on, we are taught that the greatest amount of daylight occurs on the first day of summer and the least amount on the first day of winter. This is the case in the Northern Hemisphere — it’s opposite for our Australian friends — but this only means the gap between sunrise and sunset is at the greatest on the summer solstice and the least on the winter solstice. It doesn’t mean the sunrise and sunset times are at their extremes.

To explain this concept, I like to use the image of two lines with a gap in the middle. If two lines are moving toward each other, the gap shrinks, and that represents when our days grow shorter. If the two lines are moving in opposite directions, that represents when our days grow longer. The harder case is when one line is moving in the opposite direction of the other. In that scenario, depending on the rate things are changing and in which direction, the days can grow shorter or longer.

This is where we are between December 12 and December 23. During this 10-day period, the sunsets get later, but at a slower pace than the sunrises, which are also getting later. This means the gap shrinks, or the daylight is still growing shorter.

Once we get beyond December 23, the speed at which the sunsets grow later outpaces the sunrises, which are still getting later as well. The amount of daylight grows because of the uneven change in sunrise and sunset. You’ll have to wait until January 5 for the sunrises to get earlier. At this point, the speed at which the daylight increases becomes noticeable. By the end of January, we’ll gain nearly an hour of daylight from the amount we have on the winter solstice.

Why is this case? The basic answer is a combination of factors, including the elliptical orbit of the Earth around the sun, the shape of the Earth, and your position on the Earth. While your definition of a day is 24 hours, scientifically, a day is defined differently. For scientists, a day is the time between two solar noons, which is the time of the day when the sun is at its highest point in the sky.

The image below illustrates why this is the case. You might impress your coworkers if you tell them the sunsets are going to get later next week, even if the shortest day of the year is still two weeks away. 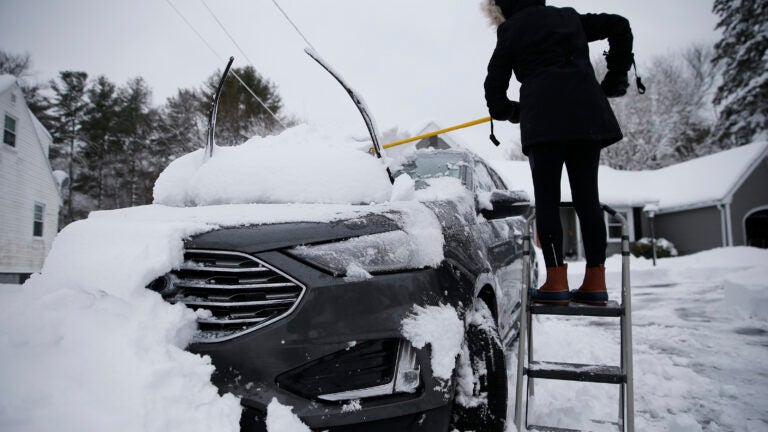