For December 15th the warmth is simply amazing, and while winter temperatures will arrive, there is still no sign of prolonged cold or snow in the forecast. This morning, we find temperatures in the 50s to near 60 across southern New England, the rain showers are ending or have already stopped, and we are looking at a spring-like day.

Wind Advisory
Although temperatures this warm in the middle of December are noteworthy, today the real story is going to be the wind. Winds today will be gusty. This means at times it will seem just breezy and then you’ll notice the winds kick up. They could reach over 45 mph at times.

The National Weather Service has issued a wind advisory for today.The map below indicates where the advisory is posted. The strongest winds will be at the coast and over higher terrain where the wind can pick up more speed.

Winds of this intensity won’t create widespread damage, but could take down some trees and cause scattered power issues.

How Strong Will The Winds Get?
The winds will be strongest from late morning through sunset. The map below is for potential wind gusts in the middle of the afternoon. Notice many areas are forecasted to have gust over 45 mph and a 50 mph gust isn’t out of the question.

As the winds die down this evening, it will turn colder, but not cold. Temperatures are still running way above the 30-year average, and Boston hasn’t been below freezing this month! It’s simply amazing that some plants have resumed growing or never stopped.

Bright sunshine will return Wednesday, and you’ll notice it feels more like December, but it still won’t be very cold. Another storm is going to rapidly move in for Thursday, but drag more mild air north with it. This means another shot of rain and mild air. There’s no chance of snow with this one and that will be a week before Christmas Eve.

Fleeting Cold, But Dry For Shopping
You might have heard about colder air for the weekend, and this is still the case. Temperatures will be seasonable. You might see a stray snow shower Saturday, but I’m sorry snow lovers, that’s the best I can do right now. The cold air won’t last long at all. Once again, next week the jet stream will ride way up into Canada and prevent winter cold from penetrating the eastern United States.

Record Warm Christmas Possible
Temperatures will rise much of next week and there’s a chance this year ends up as the warmest Christmas on record. The highest temperature recorded in Boston on Christmas was 65 degrees and that reading was set in 1889. You might remember last year was also warm; temperatures reached 59 degrees, so although that wasn’t a record it wasn’t too far off.
Follow @growingwisdom 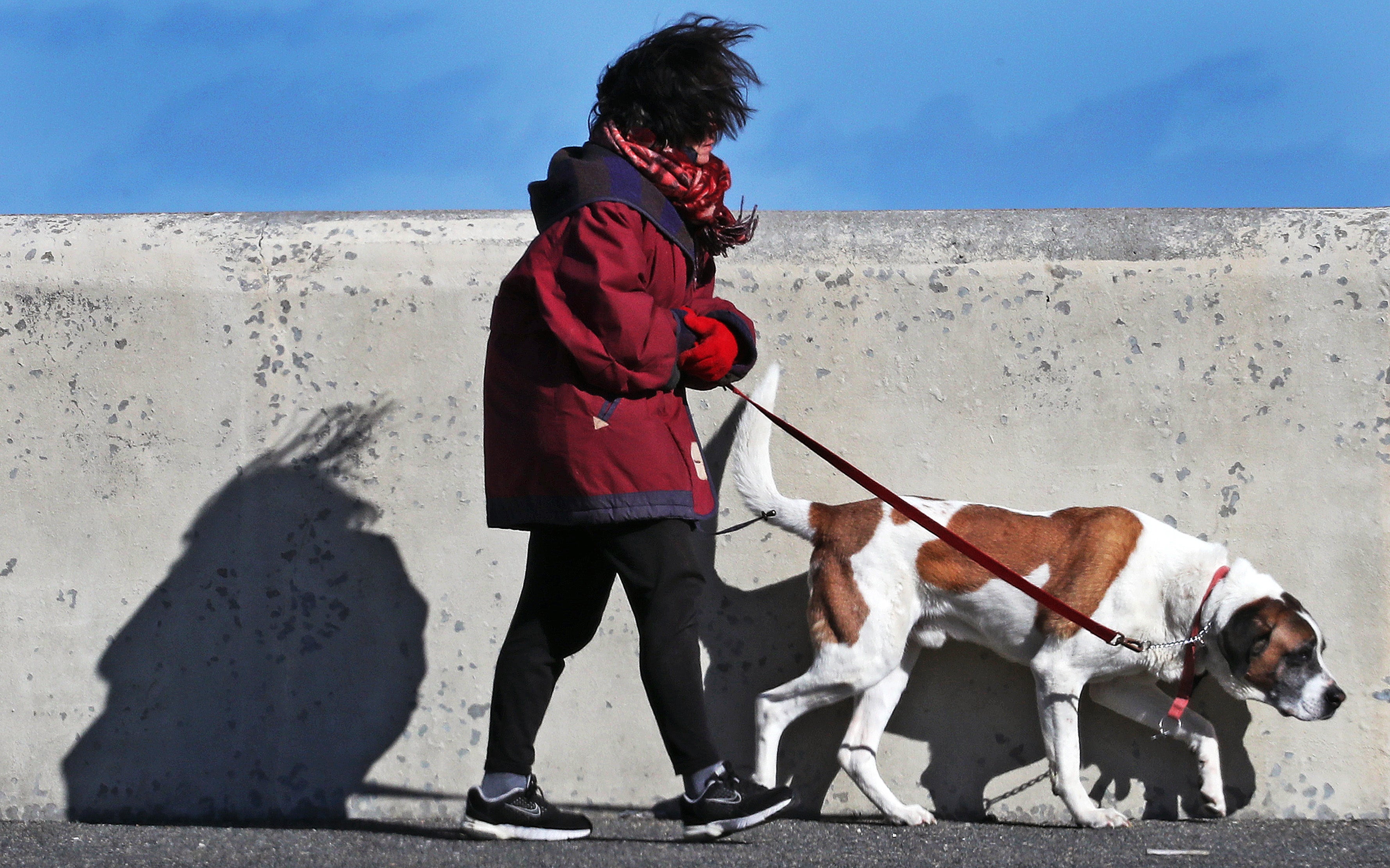