Morning Update
Snow has ended across the region this morning or will be shortly. Most areas received 2 to 4 inches of snow, but a few spots were in the 4-6 inch range. Wind and cold will be the major player in our weather this afternoon and for the next two days.

Earlier
Before this snowstorm, Boston hadn’t seen a snowstorm with over an inch of snow this season. Amazingly, the seasonal total before Sunday night was 1.2 inches, which put Boston a whopping 16 inches under average for the season. Of course, we could easily make that up with one large storm, but as the deficits grow, the chances become more difficult.

As of this evening, Logan Airport is going to break the inch barrier as two weather systems come into play. The first one, a coastal storm, brought severe weather to parts of Florida on Saturday. This storm will move up the coastline and pass far enough out to sea to keep most of its storminess over the fish.

However, the storm will extend a piece of energy westward toward the coastline and create a band of snow here in eastern Massachusetts and parts of the seacoast of New Hampshire.

The tricky Norlun trough
Part of the snow forecast for Martin Luther King Jr. Day is dependent on a very complicated and tricky meteorological phenomenon known as the Norlun trough. The Norlun trough is a unique area of low pressure that is not uncommon. Most of you have seen the “L” for low pressure on weather maps. That “L” represents the place on the map where the air is rising and often creating snow or rain. If the low is close enough to our area then we get inclement weather. Often our bigger storms are the result of big low pressure centers.

What is unique about a Norlun trough is that the low is very far out in the ocean and would normally be too far away to give New England any precipitation. However, in the Norlun situation a bit of the energy from the low reaches back to the west and connects with another weaker storm often over Ohio or New York. I drew a black line on the map above to illustrate the connection between these two storms.

If you are curious about the name of this system, the “Nor” comes from Steve NOguieRa, and the “lun” comes from Weir LUNdstedt. In 1993, these two meteorologists authored a paper which described the aforementioned situation that has come to be known as the Norlun trough.

The exact position of the trough and how long it remains present is the deciding factor on snowfall totals. I’ll update the forecast on Twitter @growingwisdom.

How much snow?
Even if we don’t get a lot of snow from the trough, there is an arctic front headed east as well. This front is the dividing line between slightly milder than average air for January and colder than average. As this front pushes through, winds will increase and there could be some snow squalls or a period of snow. When all is said and done, a coating to 3 inches will have fallen across much of the region, with isolated 3 to 4 inch amounts possible over eastern Essex County and the immediate shoreline of Boston as well as sections of Plymouth County.

When will it snow?
The maps below show the odds of you seeing an inch or more of snow followed by a computer map with some very specific numbers. The map above is more of a general overview. The snow will fall between roughly 10 p.m Sunday and 10 a.m Monday. It’s not the type of situation where it snows that entire time, but that’s when these snow showers and squalls are most likely.

Next storm threat
After a blustery and cold day on Tuesday, the dry and near seasonable weather continues the rest of the week. Late on Friday or Saturday, a storm will likely threaten the area, but the actual impact won’t be known for several more days. 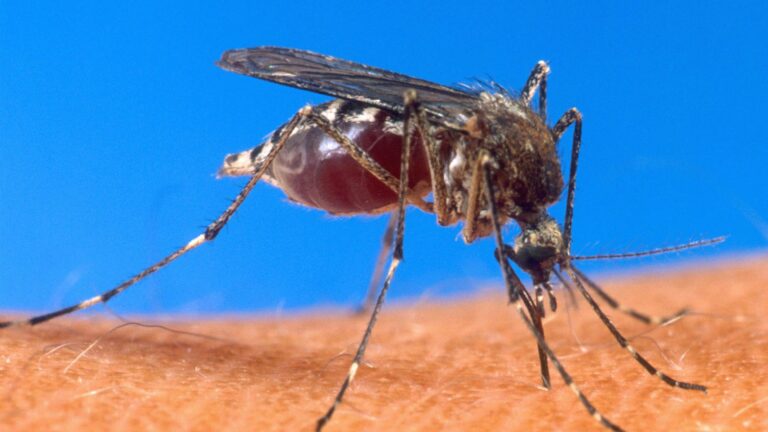