Weather is nature’s way of balancing the imbalances across the planet. Since there won’t ever be balance, there will always be weather.

Across the middle latitudes, weather moves primarily west to east in the form of waves. These waves carry warm and cold pools of air known as air masses. The weather associated with a particular air mass can be pleasant and calm or violent and stormy. An air mass can make a brief appearance or last for several days.

In any season, strong air masses can bring unexpected changes to a particular season, including heat in winter and cold in summer.

Near record warmth mid-week
This week, a southerly flow of air will propel spring-like temperatures into the Northeast with near-record highs by the middle of the week, resulting in any remaining frost disappearing from the ground. If your spring bulbs haven’t yet emerged from their winter slumber, they will be wide awake by the weekend.

By climbing up to about 18,000 feet, we can see the reason behind the warmth. At this level, the flow of the atmosphere is very evident. On the map below, I have drawn a black line to represent the direction of movement. What you should notice is the dip-and-rise couplet between Texas and the mid-Atlantic region. These two features are intimately related, a yin and yang of sorts.

Big rain southwest
The dip will spawn low pressure the hallmark of foul weather. You’ll likely see a lot of stories this week about flooding from Texas to Louisiana with 5, 10, or even 12 inches of rain in some places. This weather system may eventually play a role in our weather, but not for a while.

Under the ridge of the mean flow, there’s dry, warm air, and this is what we have to look forward to Tuesday through Thursday morning. Late Thursday, rain will overspread the area, but it will be mild.

Temperatures at the surface of the planet also reflect what’s going on at higher levels. The map below shows how much above or below average readings are expected on Thursday. A huge area of the East will experience temperatures 10 to 20 degrees warmer than you’d typically find during the second week of March. Daytime highs, which would often reach the lower 40s, will instead rise to the middle 60s, and nighttime lows of normally frosty levels won?t even make it under 35.

Drought not a factor this early spring
The expected rainfall over the next 10 days during this abnormal warmth should set us up very well for some rapid spring growth and is a very different set-up to what we saw last year when the snow was melting, but the ground was already showing signs of drought. 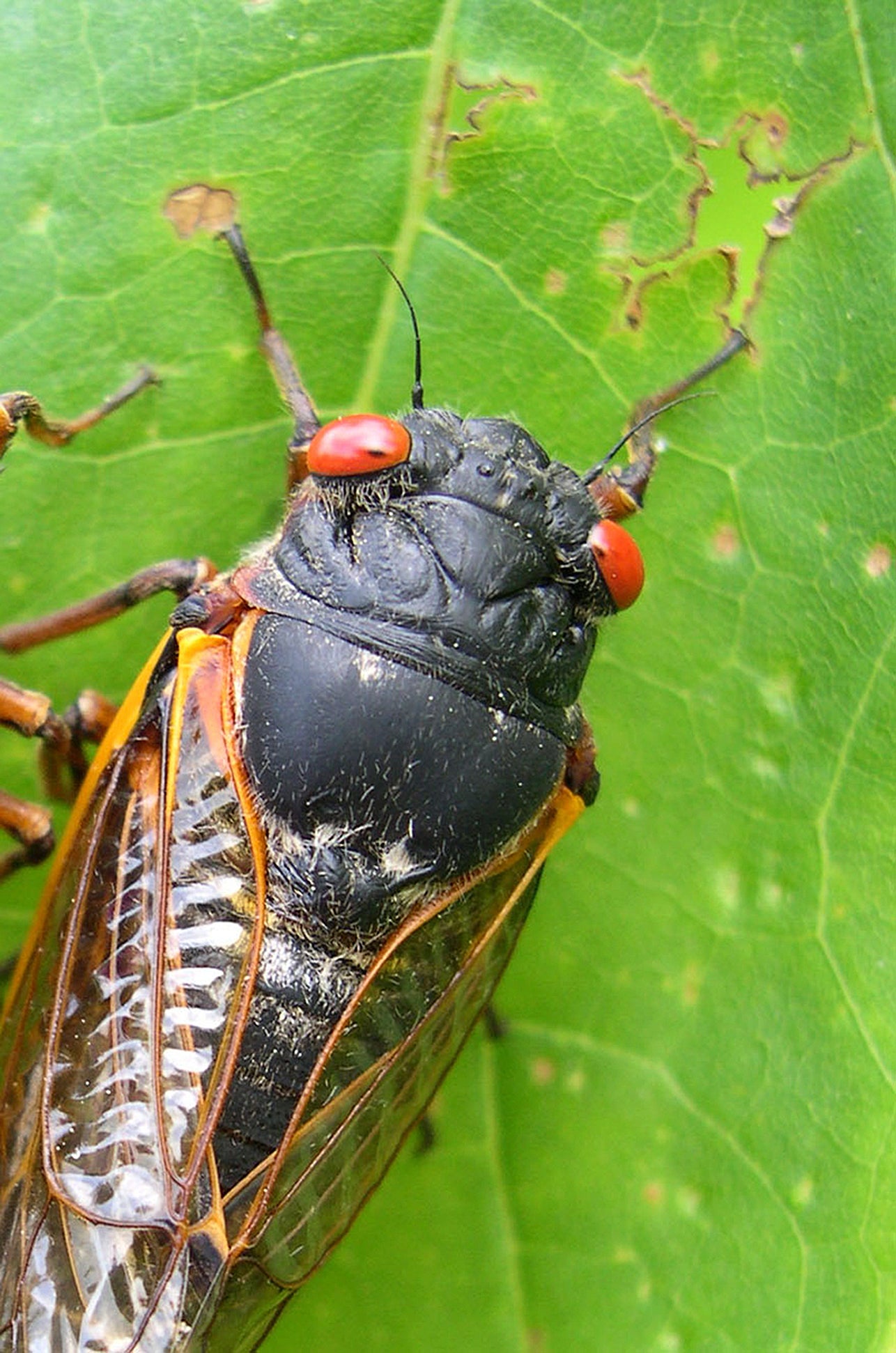