Astronomical spring began just after midnight, which means the sun’s rays are shining directly overhead on the equator Sunday. Each day from now until the first day of summer (June 21), the noontime sun will be directly overhead a bit further north of the equator. After that, the process will reverse itself and the sun’s apparent position will sink lower in the sky for six months. 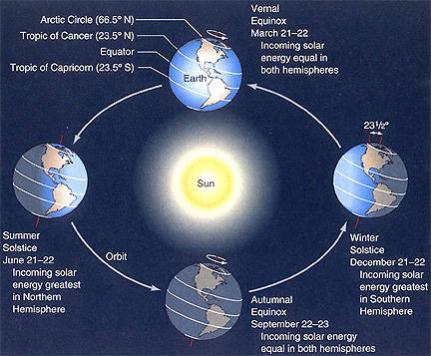 Here in New England, the noontime sun is now at about 48 degrees above the horizon. Its position will increase daily, peaking at around 71 degrees on June 21.

We will gain another 3 hours of daylight, peaking at over 15 hours, over the next 90 days. Once the daylight starts to wane, it does so at a very slow rate. You likely won’t notice the change until around mid-July.

We are currently gaining 2 minutes and 52 second of daylight every 24 hours. By the middle of next month, our sunrises will occur at the same time they did before we turned the clocks ahead for daylight saving time.

The first day of spring is called is called the vernal equinox. In Latin, “vernal” means “spring” and “equinox” means “equal night.” The length of day and night are generally equal across the entire planet today. Nearly everyone on Earth will experience 12 hours of daylight and 12 hours of darkness.

The start of spring is important for many cultures. Sunday marks the beginning of Nowruz (“The New Day”), which is the Persian New Year. This 13-day festival is rooted in the 3,000-year-old Zoroastrianism tradition and is celebrated by people from Eastern Turkey to Central Asia.

For Christians, the equinox is crucial to determining Easter’s date, which differs each year. Easter is calculated as the first Sunday after the first full moon after the vernal equinox. The next full moon rises on Wednesday, March 23, making Sunday, March 27 Easter.

And finally, we can dispense with a commonly held myth: You can’t balance an egg on its end at the exact moment of the equinox. Just because the tilt of the Earth is such that the sun’s rays are directly overhead at the equator doesn’t mean anything special in terms of egg balancing. Spending your time balancing an oval-shaped object on its end is no easier on the spring equinox than on any other day. 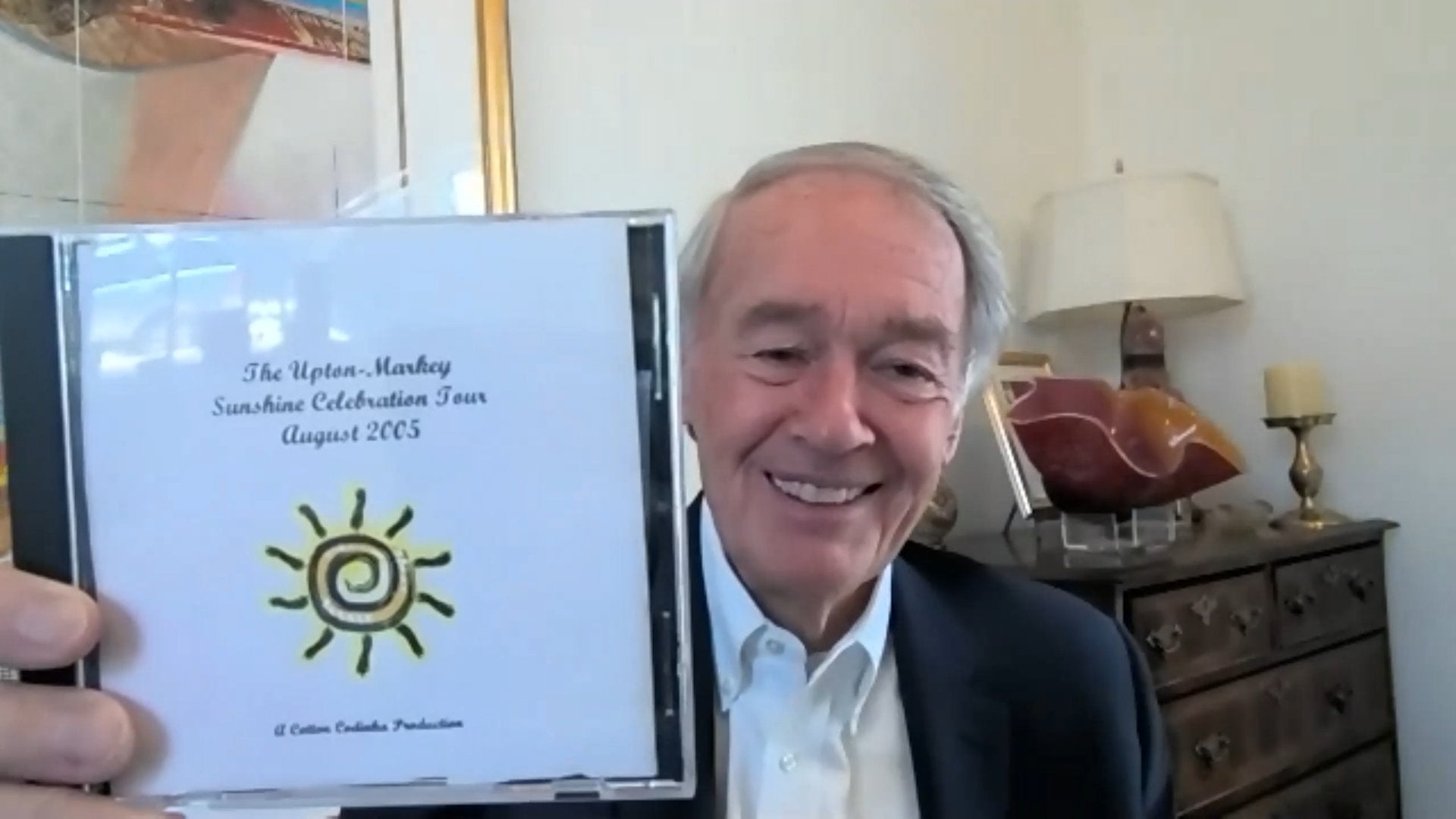